Pelt and Other Stories by Catherine McNamara (2013)

Catherine McNamara grew up in Sydney and studied visual communication and African and Asian Modern History before moving to Paris.

She worked in an embassy in pre-war Mogadishu and later lived in Accra, Ghana, where she co-managed a bar and art gallery. She moved to Italy ten years ago, where her jobs have included translating welding manuals and modelling shoes.

Pelt and Other Stories was a semi-finalist in the Hudson Prize 2011. 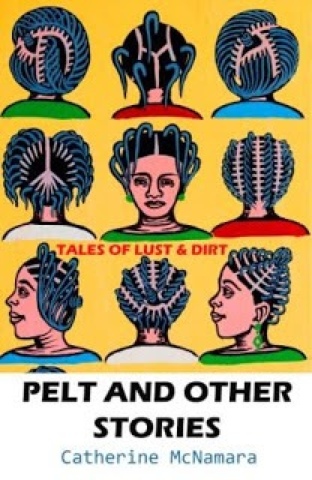 Posting on a collection of short stories is to me more challenging than posting on a novel.   Pelt and Other Stories by Catherine McNamara, her debut collection, is a very powerful, thoroughly captivating collection of stories most of which center on the post colonial world of central coastal West Africa. The  subtlies and levels of irony in these stories show a very great insight into how cross cultural encounters impact all parties.  The people in the stories range from European hotel owners in Ghana, famous art photographers, mistresses of Europeans, drivers, and village people.   The stories are mostly but not all set in West Africa.  One is set in the very worldly city of Sydney, some in Italy.   The stories are about
relationships, McNamara knows white men can do things in West Africa that they cannot or will not
do back home.   The stories are miniature marvels in showing us the manifestation of orientalizing of the African not just by Europeans and Americans but by returned citizens.  The stories show us how hard it is to return home unchanged.   These stories are not about ignorant hateful prejudice.   McNamara is too knowing and intelligent for that.  They are about the very great difficulties of escaping from our deep conditioning, our unseen frames of reference.   The stories are also fun to read.  Lots of interesting things happen, there is some sex, women eyeballing each other, and a strong sense of humor and fun.

I totally endorse this collection of short stories to all lovers of the form.  There are eighteen very diverse stories in the collection. I will talk briefly about several of them to help give potential readers a feel for the collection and help me increase my understanding of the stories.  I also include a few quotes so you can sample her marvelous prose.


"Other girls say the same thing about their obroni men: when their old wives turn up they become little boys."

Set in Ghana, the title and lead story of Pelt and Other Stories, is told in the first person by a woman who progressed from working for a white man, an obroni, to being his mistress pregnant with his baby.   She lives in his house.  Up until now his wife has not been there for a long time.  The power in this story is in seeing how the local woman relates to the wife.  She knows the woman at least suspects her relationship with the man.   She is self conscious about her pregnancy.  When she notices the wife looking at her bloated breasts, she wants to tell her how her husband liked sucking on them.   She also knows the other women who work in the house will see she has fallen down in status now that the wife is on the scene.  There is a world in these magnificent lines:

"One of the girls – Comfort – asks me with a giggle what is to be prepared for lunch. Their assumption is that the real Madam has turned up, and I am just another hussy-made-good carrying a milky baby. No doubt this will be the speculation of the day".

There is much in this story that illuminates the sexual aspects of colonialism.

"My mother adored Laila. Halfway through the afternoon she called to anoint me with her unqualified joy. I suspected it was hardly Laila she adored, but the prospect of a brown daughter-in-law and exotic grandchildren requiring the occasional visit to New York. Mother,"

Set in Sydney, Austraila, one of the world's most cosmopolitan of cities, a long absent son has just returned from Ethiopia with an Ethiopan fiancé, a Coptic bride to be.   Everyone in this very educated family is curious about her.   They discretely scrutinize and analyse her appearance and try to discern why the brother likes her. The story is really about orientalizing those different from us.

"There was an answering service with the message in English, in Flemish and then in French, as was the way in this city. The English message said: Hello, you’ve reached Toby Vlaminck but I’ve taken off again. I’ll be in Ghana until November so I guess it’s not worth leaving a message unless it’s October twenty-something. Oh, and Didier’s still with M.S.F. in Rwanda"

"The Clock Tower" is a very interesting, closely observed story about how a too young to have this happen man adjusts when his wife and young son did of cancer within a three week period.   The man is acutely self-aware and is fascinating to follow his stream of consciousness.

"Marina came in when he was eating grapes in front of an old Claudia Cardinale film. Unannounced, since last weekend had ended in a cloud of mutual, unrepenting bad will. Sebastien Tempels wanted to hear how she would get around it.
‘Her breasts look like a pair of Tupperware containers,’ she said as she tossed her bag."

I like this opening line as I see it as the sort of thing my wife would say if she walked in on me watching a Claudia Cardinale movie. I think younger readers not into Italian cinema may not know who she is so a pic is needed (OK I want a pic of her on my bog!) 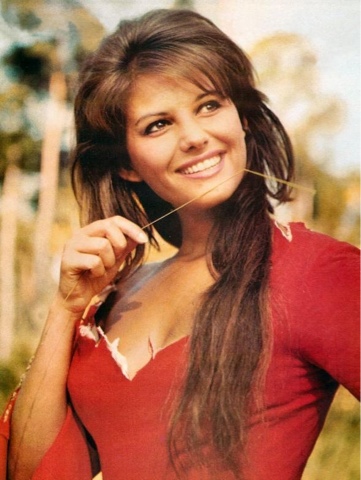 The story line of this well plotted work concerns the relationship of a medical student and his girl friend.it is a very subtle account of a complicated fragile reationship.

"But outside Nathalie looked so much older. The lines Mona had never noticed on her face had become grave and hard. Her eyelids were fallen, discoloured furrows below them, and the cheeks were those of a gaunt woman whose good health had been stolen. Mona was silent. Everything had been taken from them. This was the day that would never pass." 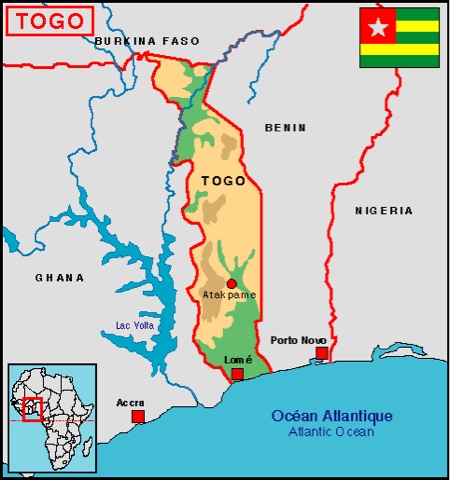 "Narhalie", like several of the other stories in the collection, centers on a person returning to their ancestral home after a long absence.  In the "The Coptic Bride" the city was Sydney, here it is Lome, the capital of and largest city in Togo.   Returning home is not easy.  It is often fraught with guilt, a struggle to return to old relationships with parents, siblings, and old friends.  Often people leave as one person and return as another seemingly more worldly and sophisticated idividual.  Things are not as they once were and maybe never will be.  These themes are very skillfully developed in this story.  I do not wish to spoil the plot of this story.  The close is very moving.

"I turn the book around to her. In her grasp it falls open on the page of a young Somali bride, modestly dressed, surrounded by pugnacious sisters.
‘Do you see?’ I say. ‘This book is a glossy celebration of Africa’s cruelty. That woman is about to be raped by her fifty-year-old groom. She has been circumcised by those women surrounding her. She will know pain for the rest of her life.’
My wife looks at me with horror. She shuts the book."

"Gorgeous Eyes" is narrated by the owner of a hotel on the west coast of Africa.    One of the dominant themes of the collection is about European spectatorship of Africa.   It is also about returning Africans trying to see their culture through the eyes of Europe.   This story is a brilliant account of orientalizing, of turning people into art objects.  As the story opens a well known "art" photographer arrives at the hotel.   She is there to take pictures of tribal people for high end coffee table books.  The portrayal of the photographer is very subtle.   We wonder about her intentions.   Is she a kind of parasite or is she a great artist cherishing a dying culture or is she both?   There are some very interesting plot turns in this powerful story.

"Innocent" is about a chauffeur of that name.   He works for an expat woman.   The story is set in in Sefwi Awiaso, Ghana.   In just a few pages we are shown how the driver is infantilized by his
employer, as if his biggest desire in life is to have a new pair of Peter Fonda sunglasses every year.
He has gotten a woman in his home village pregnant and his boss tells him to marry her.   The girl is
sixteen.   She took an herbal drink that is reputed to cause a miscarriage but it did not work.
Innocent fears if he does not marry the girl, her father will kill him.  The interest in this very
subtle story is in seeing the patronizing way Innocent is treated by his employer. 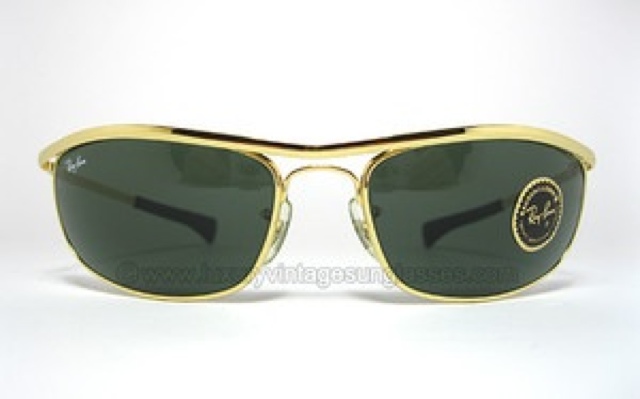 I greatly enjoyed this collection and I recommend it without reservation.  I hope to read more of the a
Authors work soon.
Author's  blog
Mel u