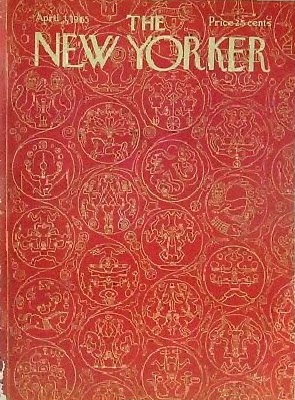 In “Orphan’s Progress” In just seven intense pages Mavis Gallant traces how the two official languages spoken in Canada, French in Quebec and English in the rest of the country, impact the lives of two orphan girls, Cathie and Mildred.
They were six and ten when the death of their mother sent them to live with their grandmother.  Their father spoke only English and their Quebec mother was bilingual.  Upon becoming orphans they are sent to live with their English only grandmother.  The grandmother and the maid talk of the squalid conditions they came from, a slur on the mother and Quebec French Canadian culture.  The girls barely know that there are two languages, it is almost part of their inner life is being repudiated in a way they cannot see.   French is placed in their minds as inferior language. We follow the girls for another ten years and we see how the language divide ends up breaking the bond between the girls.

As I read of the impact of growing up in a two language culture where one language is viewed as inferior I wondered about the Philippines where 170 languages are spoken, maybe ten with over a million speakers.  To have any sort of professional job, you have to speak English, hopefully for you sounding like an American.  College courses are in English.  There is little non English literature, what exists is mostly read  by academics.  I see a deeper impact here than in French Canada.

I think it's amazing that she packs nine years into this story, two more years than pages. Of course, you don't get an intimate understanding of either girl and, yet, you don't feel any more distanced from them, than they feel from each other. So glad you're enjoying these stories: me too. (I won't repeat the long comment I left about language here, but you can find it on my post about the story if you like.)