"He was as aloof and self-contained as a cat. His life was an easy one; he had never married; and he was rich."  Opening line of "Monsieur Rose
My Posts on Iréne Némirovsky
An Excellent Short Biography 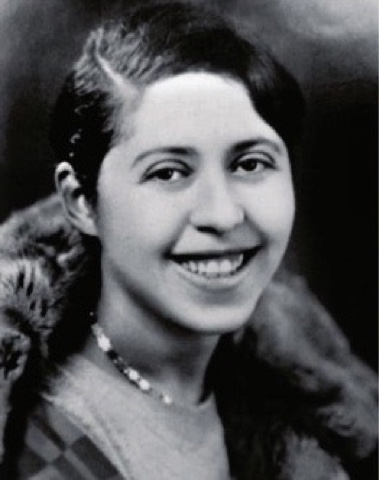 As I mentioned in my post on "The Onlooker" by Iréne Nemirovsky (1903 to 1942) the French brought to perfection the character of the older never married rich and refined man.  He is perhaps to be considerd uncle of the Dandy.   The opening lines of the story, quoted above, evoke him perfectly.
As the story line develops Paris is beginning to be overtaken by a fear of invasion.  Monsieur Rose was one of the first Parisians to own a gas mask.  This story and "The Onlooker" are considerd sort of development stories for Suite Francaise.  His flight from Paris as the Germans advance throws him into another world. The close of the story is very intense.  His world is shattered.
Mel u