"Your Duck is My Duck" by Deborah Eisenberg (from 2013 O. Henry Prize Stories) 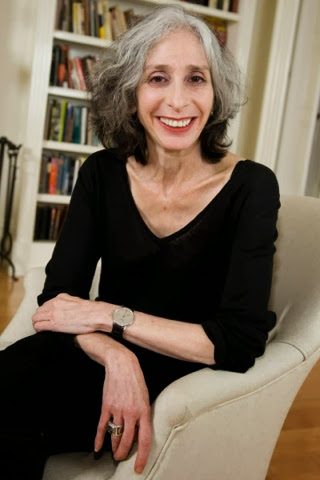 Over the past three decades, Deborah Eisenberg has produced four short-story collections:Transactions in a Foreign Currency (1986), Under the 82nd Airborne (1992), All Around Atlantis (1997), and Twilight of the Superheroes (2006). She has also written a play,Pastorale (1982), a monograph on the artist Jennifer Bartlett (1994), and criticism, much of it for The New York Review of Books. Her preeminence as a short-story writer has been recognized by countless critics and a host of awards, including a DAAD residency, the American Academy of Arts and Letters Award for Literature, many O. Henry prizes, the pen/Faulkner Award for Fiction, a Lannan Literary Fellowship, and a MacArthur “genius grant.”

The yearly anthology of the O. Henry Prize Stories is one of the most important short story collections of the year.  The requirement for consideration is that your work must have been published in an American or Canadian publication.  I really like the way the collections are done and the secondary articles in which the judges talk about their favorite short stories.

"My Duck is Your Duck" by Deborah Eisenberg is the lead story in the collection.  It was my first exposure to her work and I will, hopefully be reading more of her work soon. The central character, a woman, is a struggling painter.  She tells the story and she is interesting, perceptive,and intelligent.  I don't want to tell much of the plot.  She is invited to come stay at the island retreat of a hyper-wealthy family that admires her work.  Everything about the story is intriguing.  It is about a lot of things.  The nature of art, the exploitive nature of the rich, the decay of many local cultures caused by intrusions, big business and much more.  There is a puppet show master also staying there

A handful of intimate glimpses of the bizarre world of rich New Yorkers, told in conversational prose.