Recently my brother and I were in Westport, Ireland when he spotted a poster advertising a performance of the play The Field by John B Keane, a highly regarded playwright and fiction writer. My brother recalled it was made into a very successful movie starring Richard Harris in the lead role of Bull. We decided to go and it was very well acted by the St Patrick's Westport Drama Society. There was not a false note in the performance. The play was staged in the meeting hall of a public school. The budget was of course low but the stage settings were great. The plot is well known. A widow decides to sell at a public auction some land that the hyper-manly Bull has been grazing his cattle on for years. The fair market value of the land s 800.00 Pounds. Bull and the auctioneer conspire to rig the bidding so he can buy it for 200.

The play fits very much into the themes of Irish Short Story Month Year III, recently over. All business dealings and conversations are completed in a pub over a whiskey. The auctioneer is a typical weak corrupt father. The loud thunderous Bull is your standard Stage Irish figure, given to lyrical rhetoric and violence. Bull lost his wife to a traveller. The auctioneer's wife is a dominating woman who has cheated on her husband. The play deals with the deep love of land and the role of the priest in Irish life. Seeing this play in Ireland was a great experience for my brother and I. 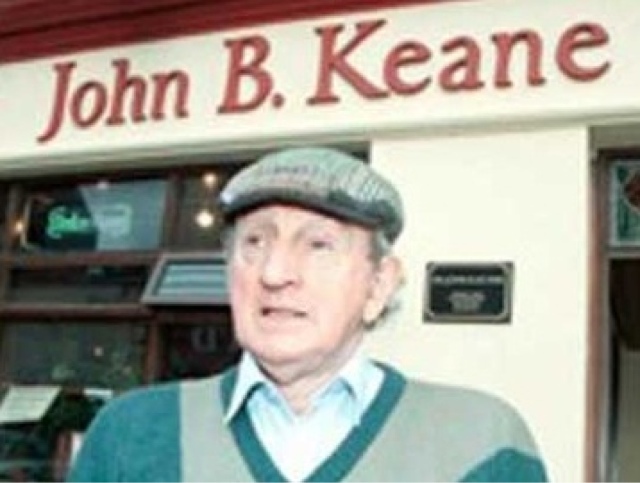 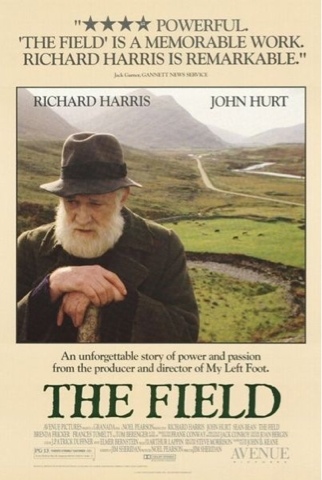