"The Governor's Gin" by Danielle McLaughlin

I as very happy to see that one of my favorite literary journals Long Story Short, which focuses on short stories longer than 4000 words, published as their latest offering a short story by Danielle McLaughlin.  I first became familiar with her work during Irish Short Story Month II last year when Ethel Rohan did a guest post on one of McLaughlin's stories.   This year during ISSM Year III I posted on an excellent story by McLaughlin "Midnight at Ali King's Kebab Take Away" and she also participated in a very interesting Q and A session.

"The Governor's Gin" is set in India  on the estate of a member of the British Raj. There are two very contrasting sets of characters in this story.  We have the personal servants of the governor, a family of a woman and her sons and on the other hand we have the governor and his eighteen year old wife.  The male servants speak among themselves of the longed for day on which they will make a drinking cup from the skull of the governor, while practicing complete servility.  The governor's wife, little more than a spoiled child speaks contemptuously of the servants as "little dark Hindus".   The governor is angry because they are out of his favorite gin and a ship is do to arrive.

This is a really well done story that lets us see how the British and their Indian servants viewed each other.   There is some exciting plot action regarding the young wife, who you will come to hate.

You can read the story Here. 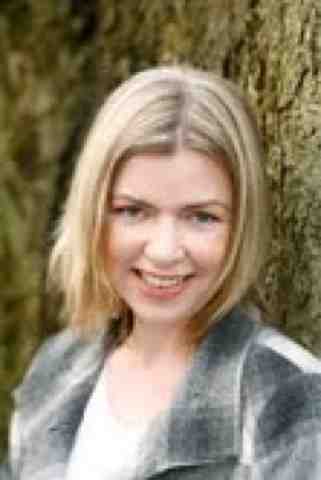