Set in contemporary Ireland, John the Revelator by Peter Murphy is fast becoming a classic coming of age story. I really liked it a lot. (for a while my blogging time will be limited by my brother and my tour of Ireland so some of my posts will be very short). Raised by a chain smoking mother single mother with serious interference by a neighbor woman, it shows his passage from early adolescent speculating about the bodies of the girls at school, his brushes with trouble with the law, the influence of a more advanced troubled friend, to a prolonged illness of his mother during which the neighbor tries to take over down to the death of his mother. There is a lot to think about in this book. I could easily see it becoming a classic one day. There are well informed theological reflections inherent in this work. I enjoyed it a lot and I endorse it to all.
I am looking forward to reading his second novel.

Peter Murphy is a writer from Enniscorthy in Co. Wexford, Ireland. His first novel John the Revelator was published in the UK and Ireland by Faber & Faber and in the US by Houghton Mifflin Harcourt, and was nominated for the 2011 IMPAC literary award, shortlisted for the 2009 Costa Book Awards and the Kerry Group Fiction prize. His second novel, Shall We Gather at the River, will be published by Faber in January 2013. He is also a founder member of the spoken word/music ensemble The Revelator Orchestra, whose first album The Sounds of John the Revelator will be released for download this autumn.
Peter’s journalism has been published in Rolling Stone, the Irish Times, the Sunday Business Post, and Hot Press magazine. He has contributed liner notes to the remastered edition of the Anthology of American Folk Music and is also a regular guest on RTE’s The Works. His short story The Blacklight Ballroom was included in the Faber anthology New Irish Short Stories, edited by Joseph O’Connor. Another story, The Gloamen Man, will be featured in a forthcoming New Island anthology edited by Sinead Gleeson, due for publication in September 2012. 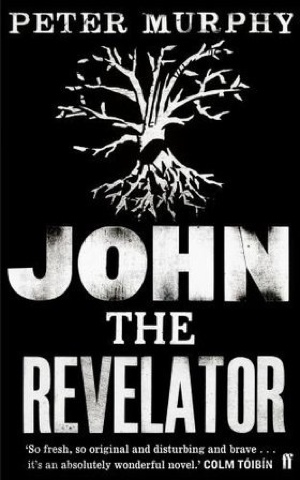 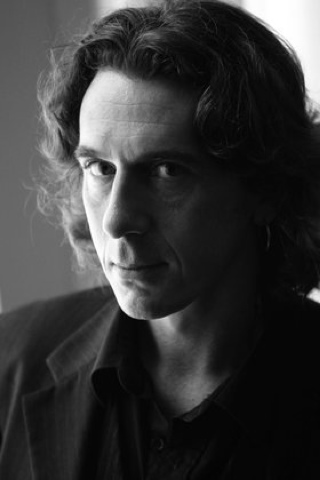