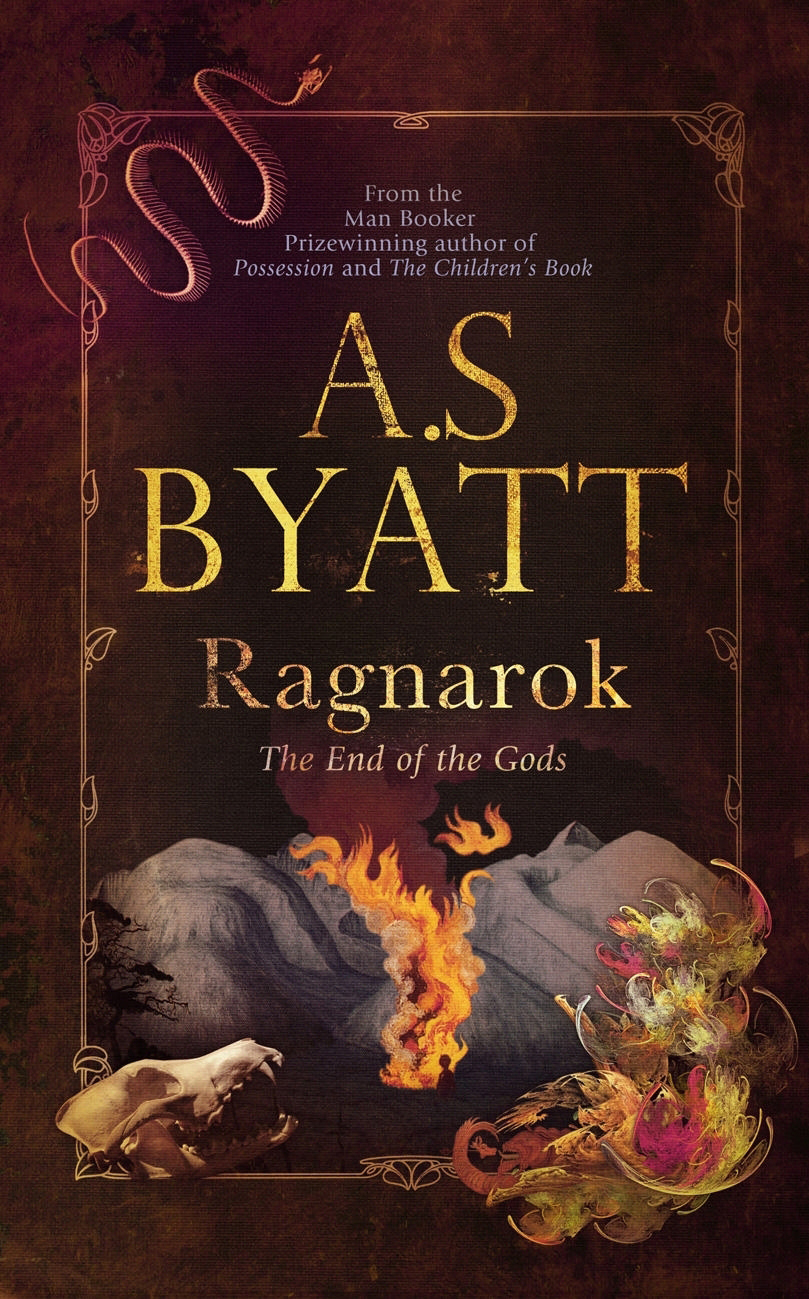 Gateway to A S Byatt on The Reading Life


After Completing A. S. Byatt's  The Children's Book, having previously read Possesion and The Biographer, I decided I next wanted to read The Virgin in The Garden.  I checked a few days ago and found a short work of Byatt Ragnarök The End of the Gods marked   down temporarily to $1.20, from $8.95, it looked interesting so I hit purchase now.

The book is part of the Cannongate Myth Series. The Canongate Myth Series is a series of novellas published by the independent Scottish publisher Canongate Books, in which ancient myths from various cultures are reimagined and rewritten.  Byatt makes us of ancient Norse Myths.

The story is structured around a lonely isolated very bookish young girl maybe ten, set in England around 1941. Her father is a pilot, stationed in North Africa.  She fears he will never return and that the war will never end.  She discovers among her father's books a work on Norse mythology.  She retreats into this world, very absorbed in the Gods.  She begins to relate them to the Christian stories she has been taught.

Much of this book is about the Myths, explaining them.  I would've enjoyed more of a focus on the girl and her family.

I found this interesting and glad to have added it to my read works by A S Byatt.  I would not endorse the book at full price to those I am not sure would enjoy it.