At Mrs Lippincote’s by Elizabeth Taylor -1945 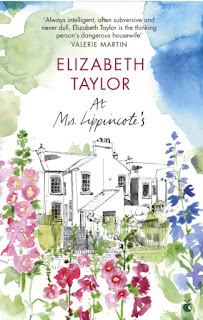 At Mrs Lippincote’s by Elizabeth Taylor -1945

Short listed for the Booker Prize

At Mrs. Lippincote’s was Elizabeth Taylor’s debut novel.  Prior to this I first read her A View of the Harbour and then Mrs Palfrey at the Claremont, my favorite so far.  I have also read and posted on four of her short stories.

Set during World War Two in a rooming house owned by Mrs Lippincote, Julie, her husband Rodney, and their son Oliver are kind of riding out the war there, not sure who will win.  Rodney is an officer in the Royal Air Force.  The social atmosphere of the British Air Force is very rank conscious.  With her lovely understated comic sense Taylor has produced a very interesting book.  You can see everyone is trying to keep an “English Stiff Upper Lip” while hiding their fear of the future.

Taylor’s sentences are sometimes just such a joy to read, pure happiness on a page.

I loved these lines about the son Oliver:

“OLIVER DAVENANT did not merely read books. He snuffed them up, took breaths of them into his lungs, filled his eyes with the sight of the print and his head with the sound of words. Some emanation from the book itself poured into his bones, as if he were absorbing steady sunshine. ..... If this passion is to be called reading, then the matrons with their circulating libraries and the clergymen with their detective tales are merely flirting and passing time. To discover how Oliver’s life was lived, it was necessary, as in reading The Waste Land, to have an extensive knowledge of literature”. 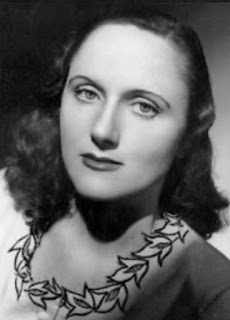