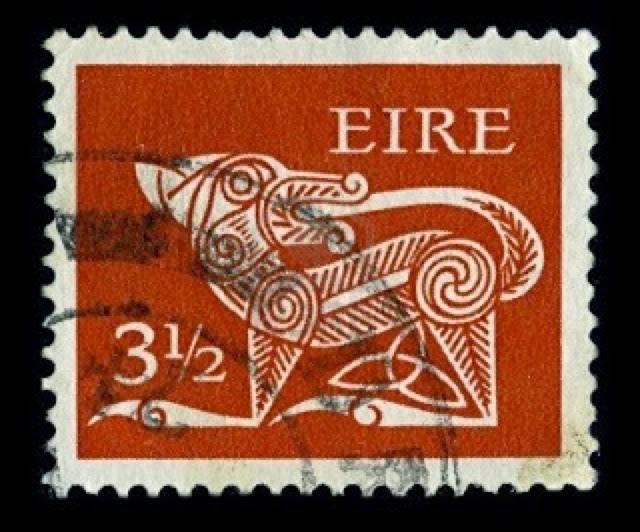 After having  read and posted on two Irish short stories over the last two days, I decided I would reinstate for my own purposes Irish Short Story Month, Year V March 2015.  This year I will just keep things simple and I will try to post on at least ten Irish short stories.
Frank O'Connor from County Cork Ireland is widely considered one of the 20th century's greatest short story writers.  His war stories like "Guests of the Nation" are his most famous but all of his work seems to focus on the life of ordinary people. 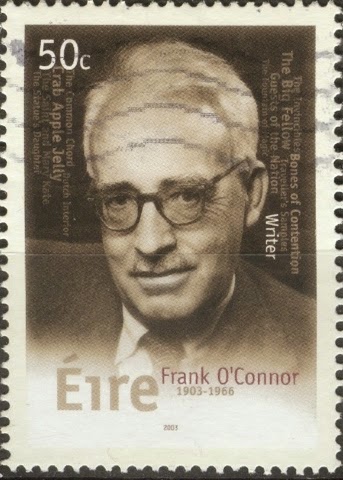 "Androcles and the Army" packs a great deal in a few pages.  Written in a comic tone, it centers on a lion tamer in a small Irish circus who decides to join the army to fight the Germans.  There are no dates in the story but I think this story is set in around 1914 as in World War II the Irish were neutral.  The story tells us how the long time lion tamer masters his charges with kindness and love.  When he decides to join the army, the circus owner is distraught.  He has to put the brutish strong man in as lion tamer.  In the climactic scene in the story, I will leave the ending untold, the lion tamer is in training at an army base in Ireland when the circus comes to the town near the base.  The reunion is just too great and totally hilarious.  There are great thematic and symbolic minefields in this story.
I read this story in the collection below 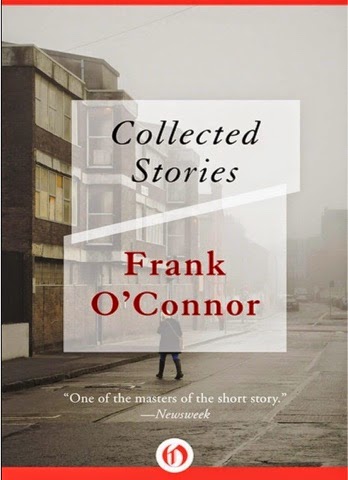 Over 700 pages long,  I think it is your best way to get into Frank O'Connor.  It does not give the dates or first publication data or have any sort of introduction, which it should but it is a very valuable resource.  (I was given a free copy)
Please share your favorite lesser known Irish short stories with us.
Mel u