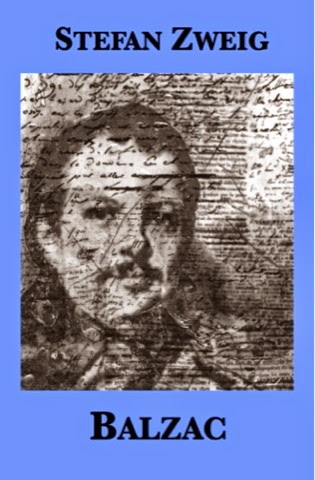 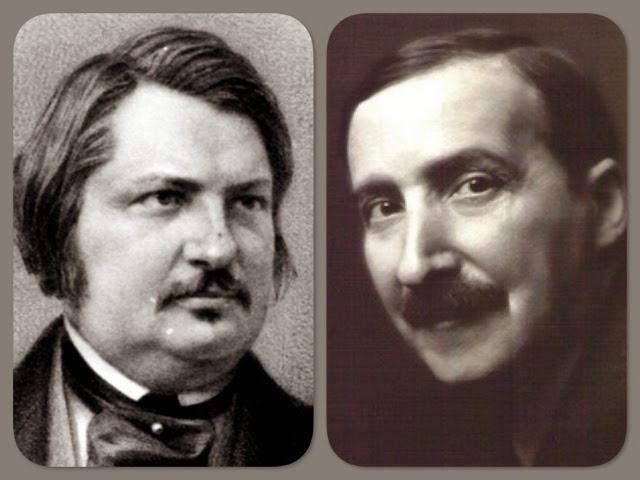 Balzac is not documented for sources as a biography done now would be.  I felt the deep regard, respect and love Zweig had for Balzac.  I am so glad to have read this book.  There is just a great richness of fascinating details in this book.  Now I know how Balzac learned about military life, for example.
This book was published by Plunkett Lake Press
http://plunkettlakepress.com/
I strongly urge anyone into high quality E- Books to spend sometime looking at their very interesting offerings.
Mel u