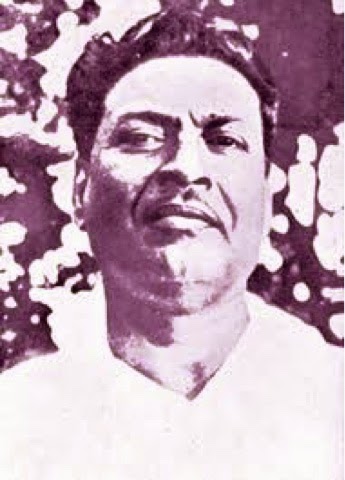 "Ignored" by Bibhutibhushan Bandyopadhyay, first published May 1946 and first translated into English in 2015, is a simple very moving story that lets us see how child brides were regarded in India, in the time just before The Partition.
A man hears someone at his door, it is a young girl of thirteen.  It is a bit shocking to our current sensibilities when we learn the man, a family member, can tell she is married from her clothing.  She calls him "Uncle" and he invites her into the household.  Everyone pretty much ignores her the uncle says to himself, why would anyone want to talk to her, she is the daughter of a blacksmith.  Feeling a bit of sympathy for her, as she sits on the floor playing with the edge of her sari, he gives her some perfumed oil for her hair.
You can read this story at Parabaas.com, a great source for learning about the literature of the Indian Subcontinent.

Bibhutibhushan Bandopadhyay (1894–1950) wrote novels, short stories, travelogues, and detailed diaries, all in Bengali. His literary career began in 1921 with the publication of the short story ‘Upeksita’ in the magazine Prabasi. His first novel, Pather Panchali, was recognized as a landmark in Bengali fiction, and was adapted into an award-winning film by Satyajit Ray. Bibhutibhushan also wrote for children, and the novel Chander Pahar is considered a classic.  (From Penquinindia.com)