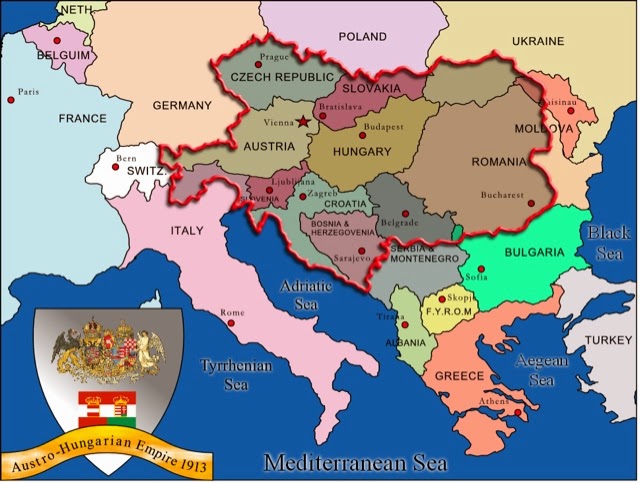 "When There Were Only Animals" by Zsófia Bán (from Best European Fiction 2012
"Portrait of a Mother in an American Frame" by Miklos Vajda (from Best European Fiction 2013)
I have been reading a bit of literature from countries once in the Austro-Hungarian Empire, all over works from authors dead long ago.  One of the best resources for contemporary European short stories in translation into English is the Best of European Fiction series of anthologies.  I have on my E Reader the 2012, 2013, and 2015 editions so I decided to see what I could find.  There are lots and lots of stories that were written by authors from locations once in the Empire.  Today I will post briefly on the two Hungarian stories I found.  Both of the stories center on long ago still lingering issues the narrator had with their mother.
"When There Were Only Animals" by Zsófia Bán 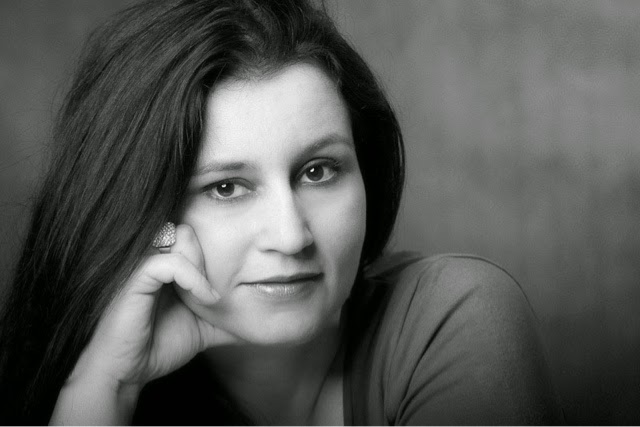 "When There Were Only Animals" is a very interesting story about narrators tangled relationship with mother and her attempts to discover the truth about old family mysteries.  The narrator is a marine biologist who spends much of her time in Antarctica studying penguins.  There are numerous" metaphorical threads, the unreliability of old maps, the frozen whiteness of Antartica, old photo albums and memories of old family events.
Zsófia Bán was born in Rio de Janeiro in 1957 and grew up in Brazil and Hungary. A writer, essayist, and critic of art and literature, she made her fiction debut in 2007 with Esti iskola [Night School: A Reader for Adults], followed by Amikor még csak az állatok éltek [When There Were Only Animals, 2012]. Her short stories have been widely anthologized, and her two books of fiction have both come out in German (Abendschule, 2012, Als nur die Tiere lebten, 2014, Suhrkamp, both translated by Terézia Mora). She lives and works in Budapest, where she is Associate Professor at Eötvös Loránd University. From banzsofia.neg
"Portrait of a Mother in an American Frame" by Miklos Vajda 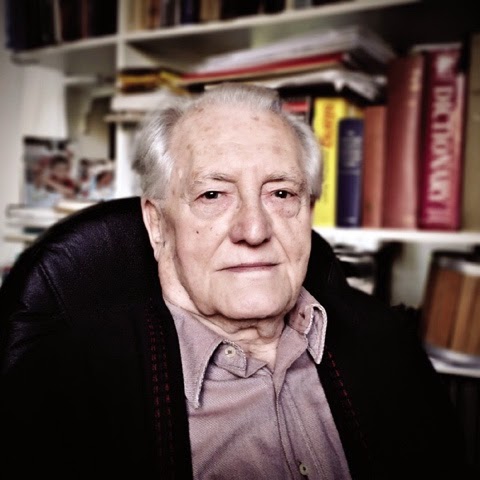 "Portrait of a Mother in an American Frame" also focuses on the narrator's attempt to come to terms with his mother. It is more a memoir essay than a story.  The narrative unfolds during a very turbulent period in Hungarian Empire.  His mother was  from a very distinqushed family, very cultured.  I admit I loved it when the narrator talked about how his mother started him reading Balzac and Dickens in his youth.  We learn her history gradually as the story unravels.  The narration jumps around a lot but the narrator, with a very multicultural background but he moves to America and frames his view of his Pan-European mother through the lenses of his American experiences. 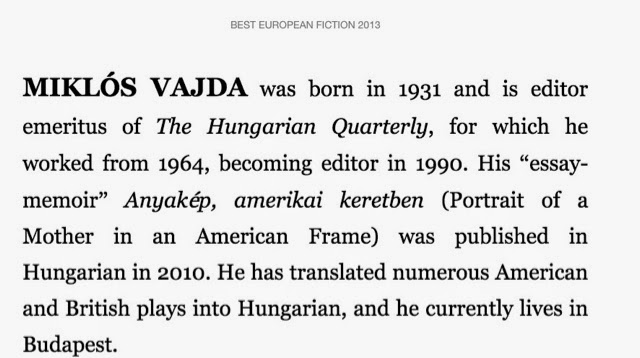 (I have a special announcement on my blog today about Irish literature, just in time for St. Patrick's Day!)

Thank-you for bringing these two writers to my attention.

I will be adding them to my TBR list.

Suko, I have read little Hungarian literature. I read your announcement. Thanks foe sharing it

Jody, these are good stories and the Best of European Fiction anthologies are very good resources. If you have a web page or goodreads account, please let me know. Thanks