Alfred Lichtenstein A Poem and a Short Story by A German Soldier Shot In the Head at Soome, France, 1915

Leaving for the Front 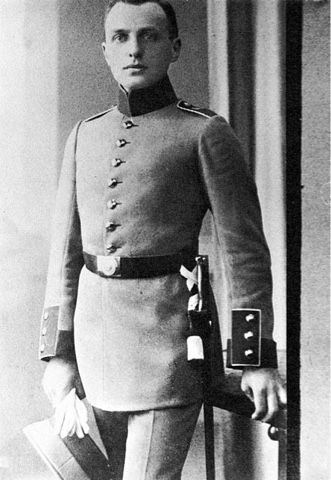 Before I die, I must just find this rhyme.Be quiet, my friends, and do not waste any time.We’re marching off in company with death.I only wish my girl would hold her breath.There’s nothing wrong with me, I’m glad to leave,Now mother’s crying too, there’s no reprieve.And now look how the sun’s begun to set.A nice mass-grave is all that I shall get.Once more the good old sunset‘s glowing red.In thirteen days I’ll probably be dead.

June 1914Lichtenstein died 7 weeks later on August 14th shot in the head at the Battle of Somme in France. I imagined Lichtenstein and Saki, also killed in France, facing each other from the trenches staring across no man's land.

"A Conversation Concerning Legs", first published posthumously in 1915, is included in an excellent anthology I have talked about earlier this year and during GL IV November 2014, Tales of the German Imagination from the Brothers Grimm to Ingeborg Bachman edited and introduced by Peter Wortsman.  Wortsman leans toward surrealistic works.

In the story two men are in a public park, one is remarking on the fact that his other man, a stranger to him, has no legs.  Amputees were very common in this era due to the war, disabled veterans seen as kind of a symbol of waste by the survivors and as a cause of lingering hatred.  The legalese man a professor of philosophy and ethics, he carries his legs around with him in a bag. Here is his account of how he lost his legs, given to a woman who tells him that his condition repulses her

"‘One leg came loose at the upset of first occupying my professorial chair; I lost the other while otherwise preoccupied with the formulation of that salient aesthetic principle that led to a fundamental shift in our discipline.’ To which the lady said: ‘Which principle is that?’ I said: ‘The principle that it’s only the structure of the soul and the spirit that matters. If the soul and the spirit are noble, the body will be beautiful in the eyes of the beholder, however humpbacked and deformed it actually is.’

In response the woman hikes up her dress and shows off her legs!

Bio data From Tales of the German Imagination.

The life of Alfred Lichtenstein (1889–1914) lasted all of twenty-five years, cut short by a hostile bullet in the trenches of Vermandovillers on the Somme in the early days of the First World War. Born in Berlin, he studied law, later switching to theatre, before being drafted. One of the lightning rods of the German avant-garde, he published dark poems and eccentric stories in the leading Expressionist journals, Der Sturm , Simplicissimus and Die Aktion 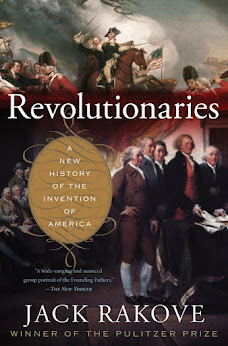