Bald New World and United States of Japan both strongly have the potential to be the basis for great movies. 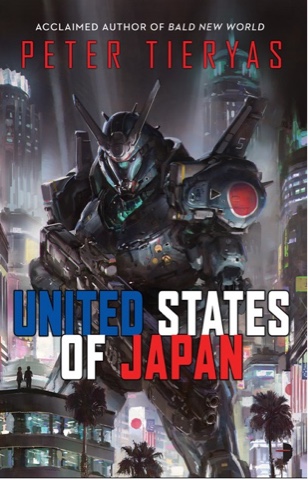 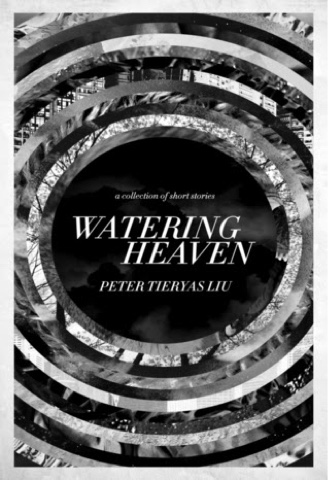 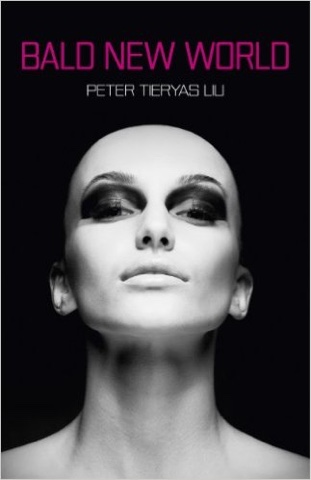 Peter Tieryas Liu is the author of United States of Japan (Angry Robot Books, 2016), Bald New World (Perfect Edge Books, June 2014),  Watering Heaven (Signal 8 Press, 2012), and Dr. 2. His debut novel, Bald New World, was nominated for the prestigious Folio Prize, listed as one of Buzzfeed’s 15 Highly Anticipated Books of 2014, and named one of the Best Books of Summer 2014 from Publisher Weekly in a star review. Watering Heaven was long-listed for the Frank O’Connor Int’l Short Story Award. He has a variety of work published in places like Electric Literature, Evergreen Review, Gargoyle, Hobart, Indiana Review, Kotaku, Kyoto Journal, New Letters, New Orleans Review, Toad Suck Review, Tor.com, and ZYZZYVA. He is also a VFX artist who has worked on films like Men in Black 3, Guardians of the Galaxy, Alice in Wonderland, and Hotel Transylvania and he has worked as a technical writer for LucasArts, the gaming division of LucasFilm.

As for information about this blog, The Whimsy of Creation gets its name from one of my favorite stories that I published at the Evergreen Review. I’ve worked in films, games, and writing, so this blog will focus on all three areas. That means you’ll see book reviews, movie reviews, musings on games, quotes from books I’m reading, links to stories, and photographs Angela (my wife) and I take as we travel to various places in the world. I try to post at least once or twice a day and look forward to interacting with everyone out there. If you need to reach out to me about any business related issues, just ping me somewhere =)

https://tieryas.wordpress.com/
I have great faith in the future of Peter Tieryas.  I am sure one day I will be standing in line to go see a movie made from one of his works.
Mel u