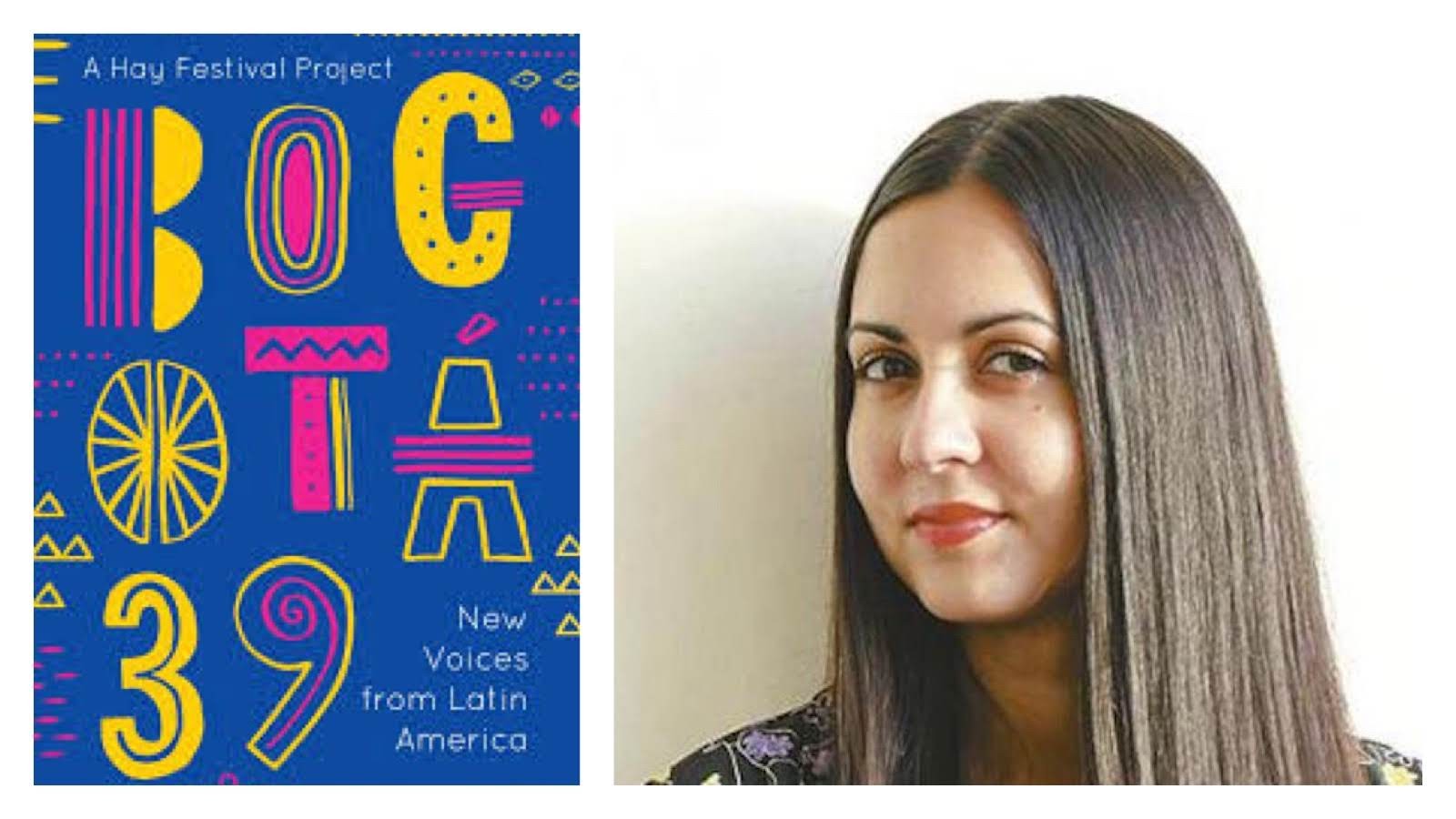 “I Pray for You” by Liliana Colanzi

Liliana Colanzi talks about “Chaco” and The Bogata 39 Project

Today’s stories by Liliana Colanzi are about life on the edge of the abyss in contemporary Bolivia.

The Gran Chaco or Dry Chaco is a sparsely populated, hot and semi-arid lowland natural region of the Río de la Plata basin, divided among eastern Bolivia, western Paraguay, northern Argentina and a portion of the Brazilian states of Mato Grosso and Mato Grosso do Sul, where it is connected with the Pantanal region. This land is sometimes called the Chaco Plain.

“Chaco”, which appears in translation in by Julia Sanchez, in Bogata 39, takes us along for a ride down a very dark road trip through the Chaco plain in the company of a young man whose consciousness is intermingled with that of a Mataco Indian whose head he bashed in with a rock as he lay passed out drunk in the street.  He was living with his mother and she has told him she is going to live with a relative so now he is on his own.  He hits the road.  Colanzi very visually evokes the brutality of the once beautiful countryside and the ravegement of aborginal cultures by outsiders.

“clouds from the cement factory hung, bloated and heavy, above our heads, and at sunset gleamed in every colour. Those who didn’t have a skin condition had sick lungs. Mama had asthma”.

A truck driver picks him up.   Life on road is nasty, he ends up having to give the driver blow job.  He bashes in the head of a mentally challenged child with a rock.

We see the deep destruction of the psyche brought about by the legacy of colonialism:

“Soon after, the Mataco’s voice got inside my head. He mostly sang. He’d no idea what had happened to him and crooned in that mournful, almost swampy way that Indians do. Ay-ay-ay, he cried. I dreamed his dreams: herds of javelinas fleeing through the forest, the warm wound of a deer struck by an arrow, an earthy steam rising up to the sky. Ay-ay-ay . . . The Mataco’s heart was a red mist. Who are you? What do you want? Why have you come to live inside me? I asked. I am the Ayayay, the Avenger, he who Gives and Takes Away, the Killer, the Furious Rage, said the Mataco, and asked, in turn: Who are you? There’s no you or me any more, I said. From now on, we are only one will. I was euphoric, I couldn’t believe my luck.”

The ending is very startling, blending Christian beliefs with Indian traditions buried so deep in consciousness of the young man it takes magic realism to show us.

“I Pray for You”, which can be read online at the link above, is another road based story.  It shows us the relationship of a young couple.

For sure worth reading.

Liliana Colanzi is a Bolivian writer who has published the shortstory collections Vacaciones permanentes (El Cuervo, 2010) and Nuestro mundo muerto (Almadía, 2016). Nuestro mundo muerto has been translated into English and Italian and was shortlisted for the Gabriel García Márquez short story award (2017). She is the publisher and editor at Dum Dum editora. She won the Mexican Aura Estrada Literary Prize in 2015 and has contributed to publications such as Granta, Letras Libres, Gatopardo, the White Review and El Deber. She lives in Ithaca, New York State, and lectures in Latin American Literature at Cornell University. From Bogata 39

Bogata 39 is a collection of Short stories by authors from fifteen Latin American Countries, all the writers are under forty.

More details can be found on the publisher’s webpage, One World Publications.

I hope your full collections of Short Stories will soon be translated as I would love to read more of her work.