The Death of Ivan Ilyich by Leo Tolstoy (1886, translated by Richard Pevear and Larissa Volokhonsky. 2009) 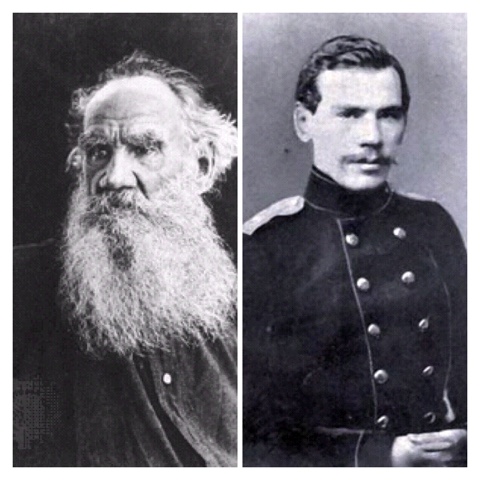 Since beginning The Reading Life in July 2009 I have read  War and Peace, Anna Karenina as well as a few short stories by Leo Tolstoy.  Having recently watched an episode of the BBC adoption of   War and Peace, I have taken on a desire to read it for the forth time, hopefully this year.

In addition to the major novels, the highly regarded translation team of Richard  Pevear and Larissa Volokhonsky have published a volume including "The Death of Ivan Illyich" (some treat it as a novella) and ten other short works of fiction. 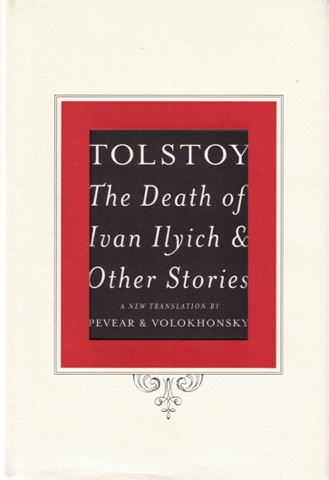 Ivan Illyich is a moderately successful Russian official working in the judiciary, in the provinces.  He is reasonably happy in his marriage, sometimes enjoys the petty power his job gives him, enjoys a good meal and a drink and loves to play cards.  He is also dying.  No one, especially his wife, wants to acknowledge this.  The story is  a disturbing very insightful look at the metamorphoses that often accur in a long marriage.  Tolstoy has a very deep understanding of the marriage of Ivan and his wife.

We see Ivan trying to come to terms with his mortality.  We also learn a good bit about the politics of the life of a judge in Czarist Russia.

This is a very fine  work of art, worthy of the world's greatest novelist.  If you have been married a while you will be pushed into pondering your relationship.  I am so glad I have experienced "The Death of Ivan Illyich".

In spite of my Swiss-cheese memory, a side-effect of accelerated aging, I have some recollection of reading Tolstoy's novella, and I remember being deeply disturbed/rocked by the experience. Something tells me -- well, you tell me in your posting -- that I ought to revisit Ivan someday soon (i.e., before it is too late).

BTW, thank you for the comments at my blog(s); even though I did not respond directly at the time (owing to computer problems yesterday), I very much appreciate your thoughtful responses to the small-minded mutterings of this old fool.

All the best from Swiss-Cheese.

This is one of Tolstoy's best and most powerful works.

This quotation grabbed me the first time I read it, and it has stayed with me for decades. Sometimes I think I understand, but at other times I'm not so sure.

"Ivan Ilych's life had been most simple and most ordinary and therefore most terrible."