“Annie” - A Short Story by Roshell Weprinsky - August 3,1939 in Forward - Translated from Yiddish by Myra Mniewski 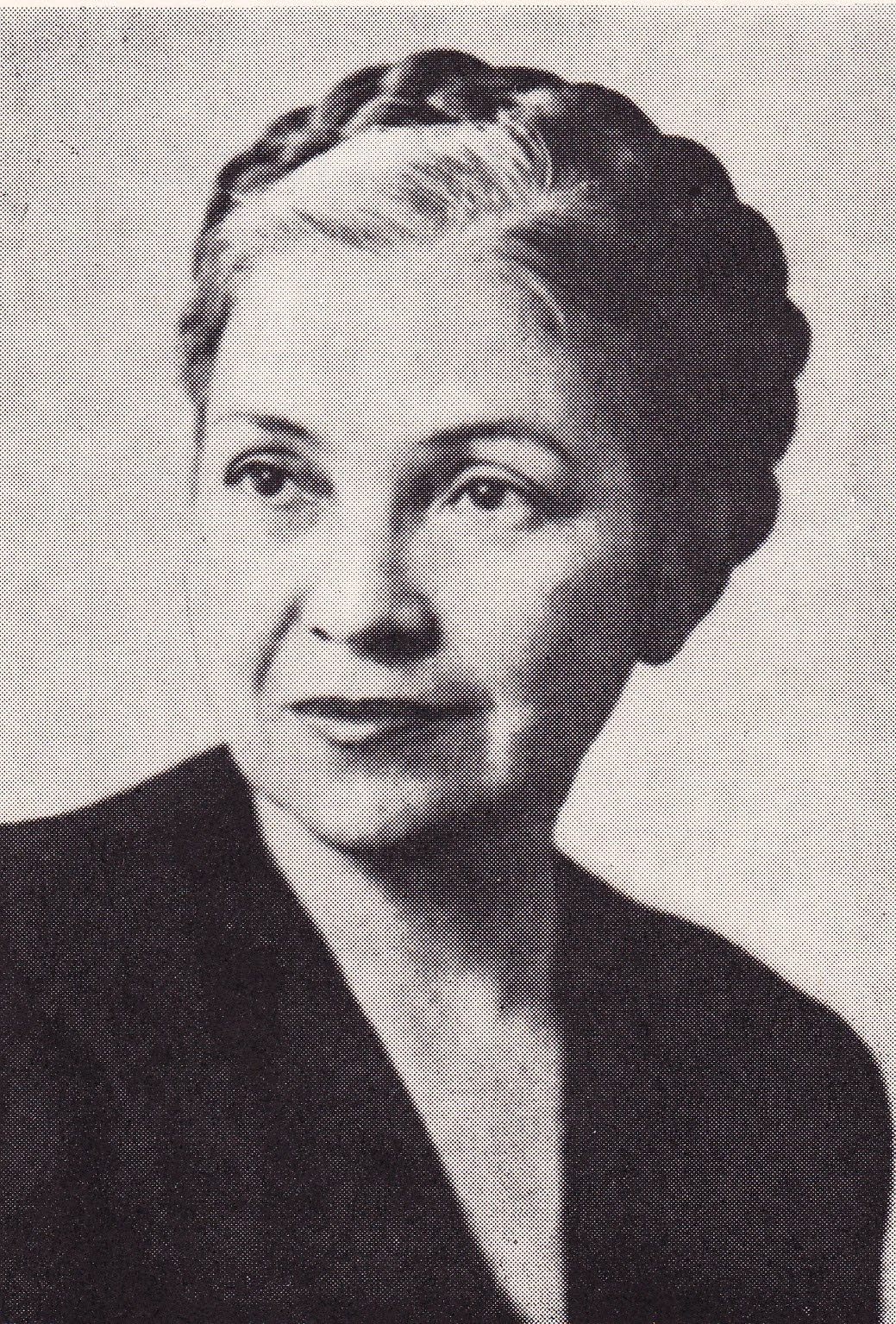 Adjusting to life in New York City was a challenge for most Yiddish speaking immigrants.  Forward, the leading New York City based Yiddish publication, and where today’s story was first published had many articles and stories about adjusting.Set in 1939, “Annie”is about  s middle aged married woman working in a New York City garment factory, commonly called a “sweat shop”.  Her husband supported the family until his health failed.  She feels sadness over his shame in this.  They have two daughters and a son.  The family is very close.

Annie never really felt at home in the factory.  She accepts it.  One day when the employees, all women, arrive at work there is a sign saying “Slack”.  That means no work, no pay for today.  The foreman tells the employees come back at noon and maybe you can work a few hours.  She needs the money.  To pass the morning she goes to a fancy department store.  It was so sad when we learned she wished so much she had money to get material for clothes for her family.  It was painful to be put in her position as she laid in a fancy bed and wanted so much a new sofa.

I read this story in a  good anthology of Yiddish works, Have I got a Story for You edited by Ezra Glinter, all first published in Forward.

Roshelle Weprinksy was born in 1895 to an impoverished family in the small town of Ivankov, in modern day Ukraine. (Fogel) There she attended a religious elementary school and later attended a Russian Jewish school in Kiev. Around the age of 12, after her father’s death, she immigrated with her mother and her siblings to New York. At the age of 13 she began working in sweatshops where she was influenced by other “sweatshop poets” and at the age of 15 she started writing poetry and short stories.

Weprinksy had her poetry published for the first time in 1918, at the age of 23, in Di Naye Velt, a popular American Yiddish publication. She was then published in many other Yiddish publications including Shriftn, Fraye Arbeter Sthime, Dos Naye Lebn, Inzikh, Tsukunf, Frayhayt and Forverts and even published a few of her own books. (Fogel) Although Weprinksy’s publications include an autobiographical novel, there is not much accessible information about her life. However, a lot can be discerned about her experiences through her available writings.

Weprinksy’s experience working in sweatshops had a large impact on her life as she later became involved in the Trade Union Movement and became an executive of the International Ladies Garment Worker’s Union. (Fogel) In 1939, she published a short story titled “Annie”, in which she describes the life of a woman who never felt at home among the women working in the sweatshop. Describing her unease with the scene in the sweatshop, Weprinsky says, “And even later, when Annie had already grown accustomed to the peculiar din and noticed the other women around her, the sight of whom actually brought her a bit of comfort, she was still not able to form an intimacy with the shop.” (Glinter) Her mind was always at home with her family. The author describes the noises surrounded Annie in the sweatshop as “a foreign sound”. She died in 1881 in New York City