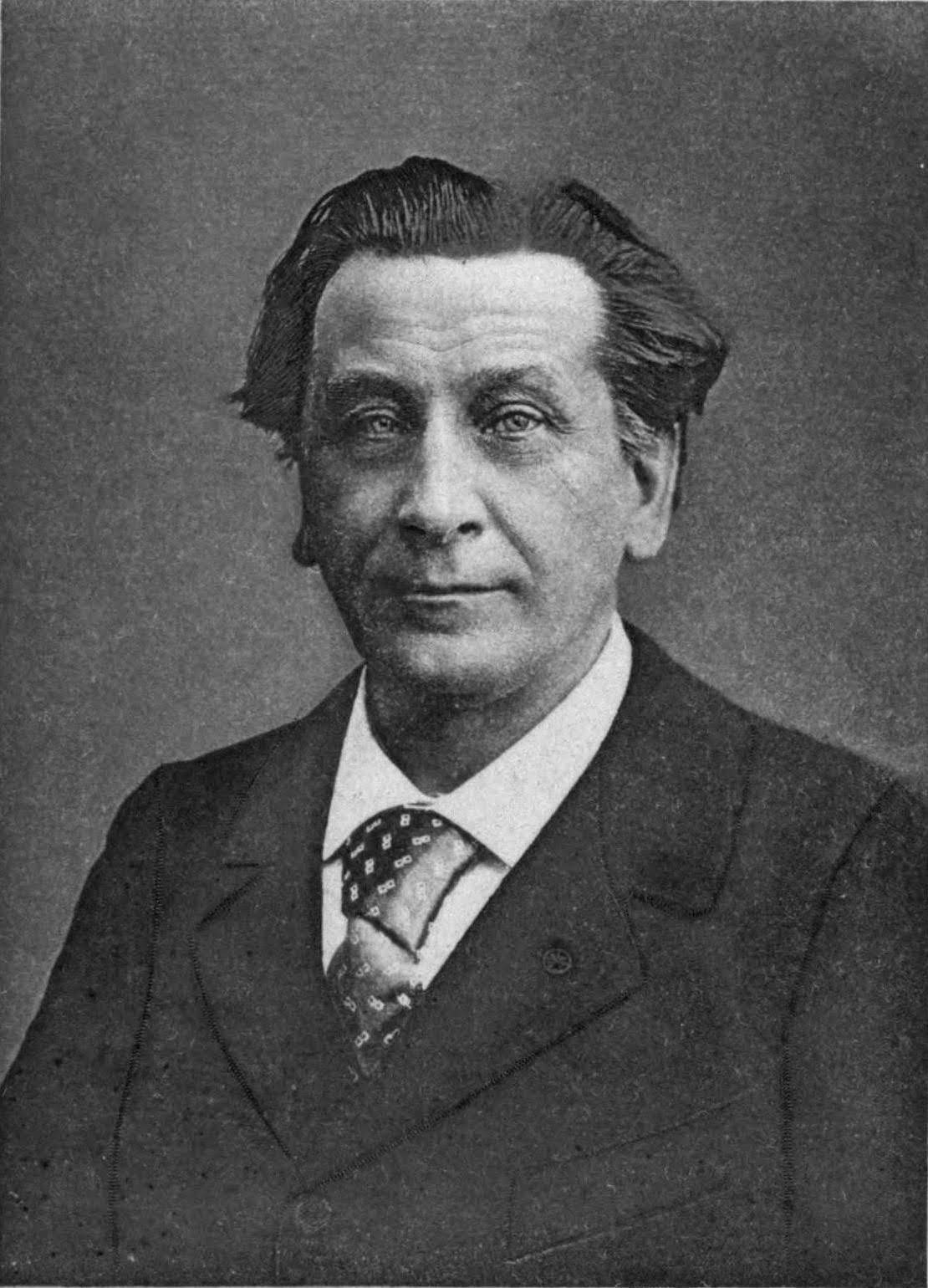 During Paris in July Year Eight in 2015 I read and posted upon one of the short stories of Francois Coppée, "A Piece of Bread".  In this story an affluent young Parisian Born to wealth joins the French Army during the Franco-Prussian War (1870. - 1871).  He learns a very valuable lesson from a poor soldier with whom he unexpectedly becomes friends which makes him a better man, more sensitive to the sufferings of others.  I enjoyed this story a lot.

Coppeé has fallen out of fashion due to his participation in anti-Semitic societies and his anti-Dreyfus views.  I admit this does somewhat turn me against him but still he is a good, if kind of sentimental writer.  I have read now read three  of his stories and enjoyed them. All have a common theme, a self-absorbed man comes into very close contact with a very good hearted poor person, and is transformed into a better more emphatic man through this contact.  His stories are predictable but they are fun and worth the time.

The central character in today’s story focuses on a once rich young man who has today lost most of his inheritance at a casino.  It is deep in the Parisian winter.  He goes for a walk to try to calm himself.  He comes on a very young girl a sleep on a bench, alone.  A kind person had placed a gold coin in her shoe, enough to support her for a long time.  The man tells himself it is an omen,he will “borrow” the coin and use it to win back his loses.  He wins so much he breaks the bank at the casino.  He goes back to the girl, intending to repay her many times over.  She is gone.  Then he awakes from a dream.  He was sleeping in a coffee shop near the casino, having no money for a room.  Moral, he stops gambling, becomes a steadfast army officer and when ever he can he gives a gold coin to s starving child.

I read this story in a very well done anthology, A Very French Christmas: The Greatest French Holiday Stories of All Time, published by New Vessel Press.

Franois Edouard Joachim Coppe (1842-1908), was a French poet and novelist. In 1869 his first play, Le Passant, was received with approval at the Odon theatre, and later Fais ce Que Dois (1871) and Les Bijoux de la Dlivrance (1872), short poetic dramas inspired by the Franco-Prussian War, were applauded. Coppe was famed as Le Pote des Humbles (the poet of the humble). His verse and prose focus on plain expressions of emotion, patrotism, the joy of young love, and the pitifulness of the poor. He continued to write plays, mostly serious dramas in verse, two in collaboration with Armand d'Artois. He published his first prose work in 1875 and went on to publish short stories, an autobiography of his youth, a series of short articles on miscellaneous subjects, and La Bonne Souffrance, a popular account of his reconversion to the Roman Catholic Church. His other works include Madame de Maintenon (1881), Severo Torelli (1883), Les Jacobites (1885), Le Pater (1889) and Ten Tales (1890). (less)