German Literature and History on The Reading Life 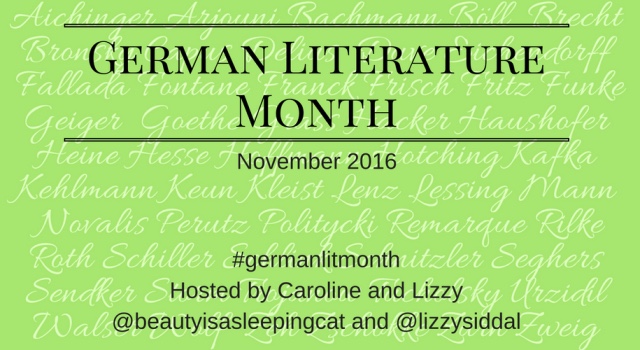 My Readings For German Literature VI November 2016
1.  The Glass Bead Game by Hermann Hesse
2.  Royal Highness by Thomas Mann
3. A Small Circus by Hans Fallada
4.  Rosshalde by Hermann Hesse
5.  "Did He Do It" by. Stefan Zweig
6.  Journey Into the Past by Stefan Zweig (s cond reading, no post, posted on in Nov 2015)
7.  The Emigrants by W. G. Sebald 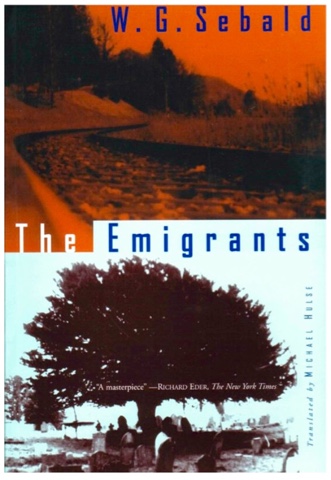 W. G. Sebald is considered one of the greatest post World War Two German language novelists.  During German Language Month in November 2013 I posted upon his novel Austerlitz.

The Emigrants centers on the post WWII lives of four elderly Jewish men who have moved from Germany to either England or the USA after the war.  We follow there seemingly separate lives and we see the lasting impact of the Holocaust.

Those in need of a detailed account of the novel will find it on Wikepedia. 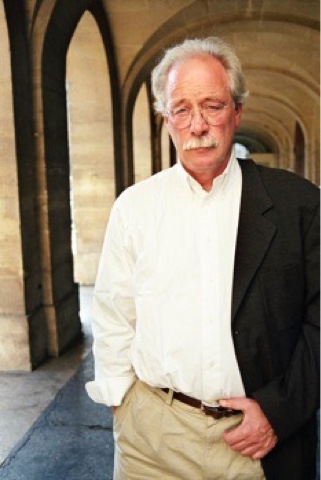 1944 to 2001
The Emigrants deserves a much more detailed post than I have done.
Ambrosia Boussweau