"the war poets were the true poetic heirs to this epic grief. I think of a grief so terrible it will always need voicing, so terrifying it will always seek expression, so primitive it will always throw itself back to an original source. And the language of this grief is formalized as poetry." Edmund Hirsch from How to Read A Poem and Fall in Love With Poetry 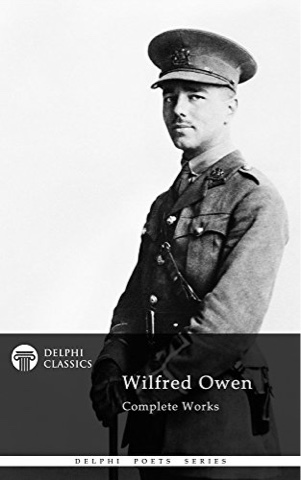 Wilfred Owen was born at Oswestry on 18th March
1893. He was educated at the Birkenhead Institute, and matriculated at London University in 1910. . . In 1915, in spite of delicate health, he joined the Artists’ Rifles O.T.C., was gazetted to the Manchester Regiment, and served with their 2nd Battalion in France from December 1916 to June 1917, when he was invalided home. Fourteen months later he returned to the Western Front and served with the same Battalion, ultimately commanding a Company. He was awarded the Military Cross for gallantry while taking part in some heavy fighting on 1st October. He was killed on 4th November 1918, while endeavouring to get his men across the Sambre Canal..  From Siegfried Sassoon
1914
War broke: and now the Winter of the world
With perishing great darkness closes in.
The foul tornado, centred at Berlin,
Is over all the width of Europe whirled,
Rending the sails of progress. Rent or furled
Are all Art's ensigns. Verse wails. Now begin
Famines of thought and feeling. Love's wine's thin.
The grain of human Autumn rots, down-hurled.

For after Spring had bloomed in early Greece,
And Summer blazed her glory out with Rome,
An Autumn softly fell, a harvest home,
A slow grand age, and rich with all increase.
But now, for us, wild Winter, and the need
Of sowings for new Spring, and blood for seed  - Wilfred Owen
Recently I read what might be the best book on the art of reading I have yet read,  How to Read a Poem and Fall in Love With Poetry by Edward Hirsch.  (What he says can be largely applied to fiction also).  One of the poets he speaks most reverentially about is the English World War One poet, Wilfred Owen.  He sees Owen as a poet in the Homeric tradition.  As I read his poems on life and death in the trenches in France I could not help but imagine Achilles, Hector, Odysseus, and Paris listening to a bard recite Owen in silent awe.  I was very happy to see Delphi Classics has an E Books of his complete works, including an extensive correspondence, available for $0.99.
As I said in my post on Elizabeth Bishop I do not have the technical tools to generalize about poetry collections.  His poems about the war, the senseless slaughter of millions of men I felt an oceanic feeling, a sense this is what poetry is about.  His more conventional poems are lovely, he was killed at age twenty five, blocked from developing his full powers. 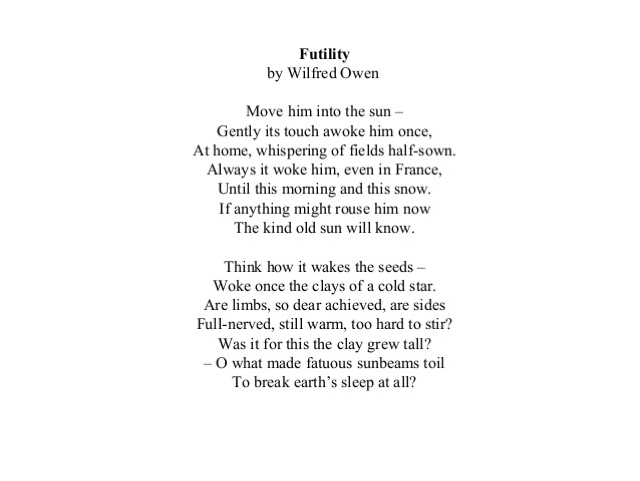 There is great beauty in this image 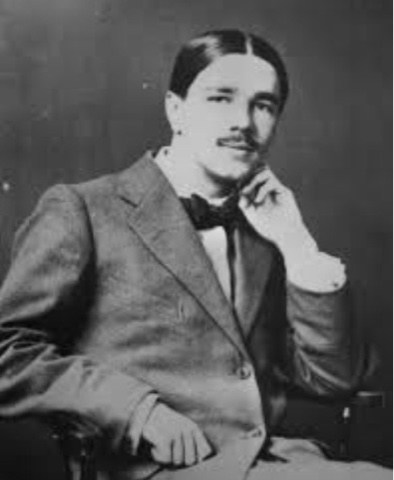 Where his poetry was inspired 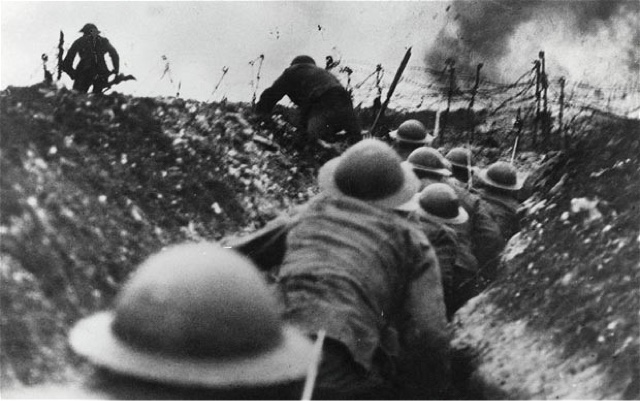 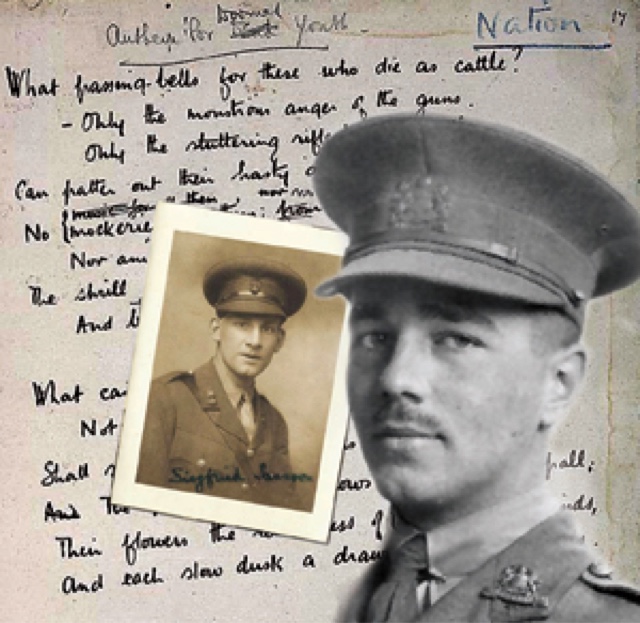 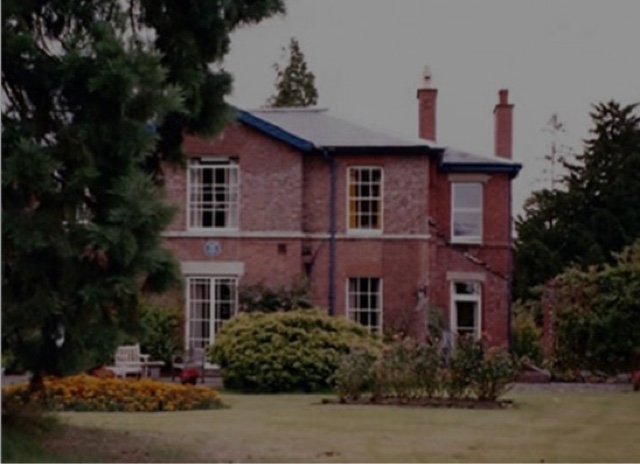 Wilfred Owen was classically educated, a lover of poetry.  You can see that and his love for the common "Tommie" fighting for his king in a completely absurd incredibly wasteful war.
Mel u