White is for Witching by Helen Oyeyemi - 2009 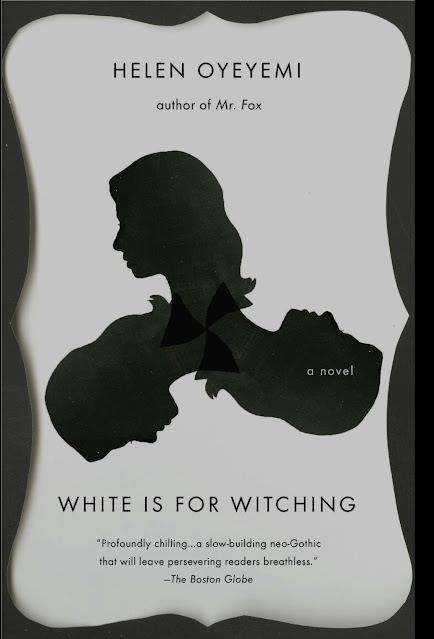 White is for Witching combines various standard elements of the supernatural novel, vampires, haunted house, ghost stories and more to produce an interesting enough account of the life of a family in England.  It combines elements drawn from the occult traditions of Nigeria and Haiti to draw a contrast to English treatment of refugees.

I was not over all entranced by this novel. (Wikipedia has a decent plot and character summary.). I liked parts of it a lot but was often bored.

Oyeyemi has an eye for the gently perverse, the odd detail that turns the ordinary marvelously, frighteningly strange

Helen Oyeyemi wrote her first novel, The Icarus Girl, while still at school studying for her A levels at Cardinal Vaughan Memorial School.

While studying social and political sciences at Corpus Christi College, Cambridge, two of her plays, Juniper’s Whitening and Victimese, were performed by fellow students to critical acclaim and subsequently published by Methuen.