"Irish Quotes" a guest post by John Brady, author of Back to the Gaff 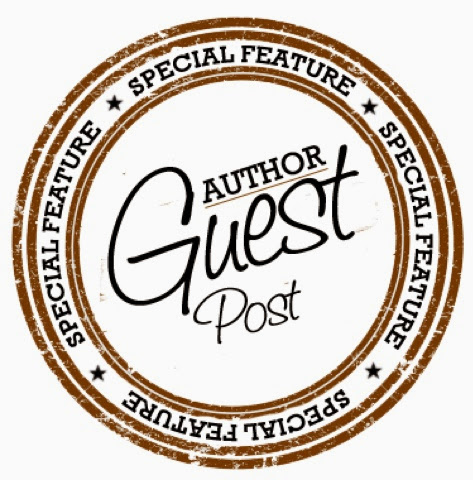 John Brady has provided us with a very judiciously done set of quotes from famous Irish writers, along with his illuminating comments.

John P Brady writes fiction, articles and a blog about life in Italy, where he has chosen to make his home.  His first book, a collection, entitled Back to the Gaff will be published byRoadside Fiction later in 2014.  It concerns the wild happenings in Dublin by night and documents the attitudes of the youth in modern Irish society.  Keep up to date with his writing at his blog: http://johnpbrady.com/
And on social media:
Facebook: https://www.facebook.com/johnpbradywriter
Twitter: https://twitter.com/JohnPBradyIRL 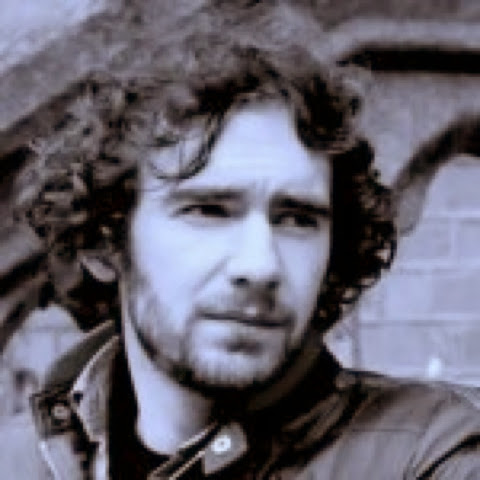 One way some of the greatest writers managed to become recognised and transmit their message more widely is through quotes.  One naked line taken from one of their greatest works or from a random interview or conversation was recorded and repeated eventually becoming famous.
Some exponents of the quote probably did so without realising their words would reach such a massive audience, one that had often not read a single word of their works.  I particularly identify with the quotes of Irish writers, since I am unintentionally following in the footsteps of Joyce, Beckett and others in becoming an Irish writer who lives abroad.

On the wall of The Bachelor Inn on Bachelor’s Walk, Dublin 1, there are a plethora of inspiring and amusing quotes from Irish writers ranging from Patrick Kavanagh to Jonathon Swift.

This one from Jonathon Swift is often repeated in many forms:
‘Blessed is he who expects nothing, for he shall never be disappointed.’
Samuel Beckett’s quote about university may not make immediate sense to those outside Ireland, but rest assured ‘thick’ means stupid and he believed it applicable in describing the fortunate few who reached higher studies during his era.

‘Dublin university contains the cream of Ireland; rich and thick.’
George Bernard Shaw’s wit still brings a smile to my face even after hearing the quote many times:
‘Lack of money is the root of all evil.’

My personal favourite from the quotes displayed on this wall is the following again by Jonathon Swift:
‘A tavern is a place where madness is sold by the bottle.’
Other quotes I found in various places:

George Bernard Shaw:
‘My main reason for adopting literature as a profession was that, as the author is never seen by his clients, he need not dress respectably.’

Oscar Wilde:
‘Oh! journalism is unreadable, and literature is not read.’

Brendan Behan:
‘The English always have their wars in someone else's country.’
Oscar Wilde:
‘We are all in the gutter, but some of us are looking at the stars.’

So as a reader of this article, ask yourself how much you have read from the above writers.  They were the celebrated writers of their day.  Would it be accurate to compare them to modern writers?  Or with the new forms of media today has the influence of the writer been diminished?  How many quotes will we remember from the stock of writers of the past 30 years?

The quote is a lightning fast mode of understanding both life and the work of a particular genius.  Through this medium, Irish writers with their excellent use of wit have inserted their ideas into modern society in a delicate fashion.  It is rare to question the wisdom expressed in a quote, especially if it comes from another time.  Society accepts it as fact, as morality even.  The quote will live on but it remains to be seen if modern Irish writers will benefit as greatly as their predecessors.
It may not be from Irish literature but this old Irish proverb remains forever true:
‘Níl aon tinteán mar do thinteán féin.’
(There’s no fireplace like your own fireplace aka There’s no place like home.)

John, thanks very much for this.  I am looking forward to posting on your first book soon.

I found your website the other day and after reading a handful of posts, thought I would say thank you for all the great content.
Keep it coming! I will try to stop by here more often.To get new information visit here
quotes about happiness
be happy quotes
happiness quotes
happy quotes