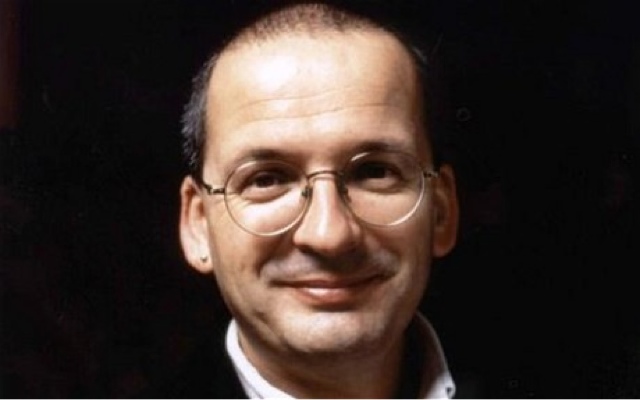 
Roddy Doyle (1958, Dalkey, Ireland) is one of Ireland's most popular and prolific writers.  I have read and posted on eight of his novels.  In prior ISSM events I have posted on his short stories. 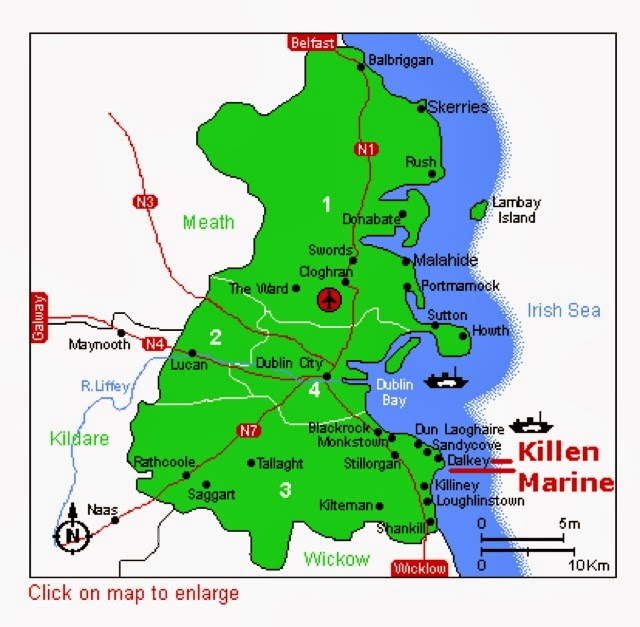 "The Pram" originally appeared in his collection of short stories, Deportees and other Stories.  I read it in Anne Enright's anthology, The Granta Book of the Irish Short Story.

"The Pram" is a very interesting story that centers on a Polish nanny working in Ireland for a family with a young baby boy and two girls, nine and ten.  The nanny loves the baby boy but she does not really like the two girls.  Her biggest duty is to take the baby in a pram on a daily walk, by the sea, along with the two girls.   Part of the pleasure and power of this story is in the interaction of the mother and the nanny.  The mother is condescending in the extreme to the nanny.   The story takes a turn to the dark side when the two girls tell their mother the nanny has a boyfriend, an Eastern European research scientist now doing remodeling on houses in Ireland.  The mother is really insulting to the nanny and the nanny begins to plot her revenge.   I do not want to give away too much of the plot.

"The Pram" is a story of the Celtic Tiger years, where Eastern Europeans did a lot of the physical work. we see Irish people patronizing their foreign employees.  Doyle makes use of Eastern European occult themes in his story.  The ending is quite horrific.

Do you have a favorite Doyle novel or short story?  please share your thoughts with us.