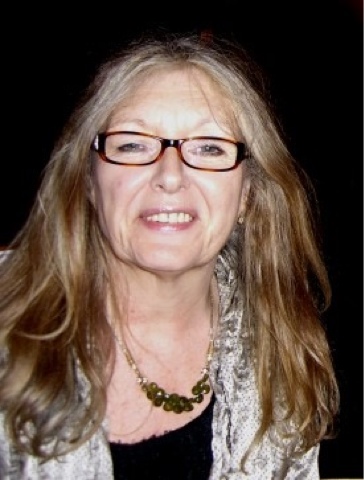 In addition to  stage plays, Ms. Devlin has written short stories and plays for radio and television. has won numerous awards, including theHennessy Literary Award (1982) for short stories, the Samuel Beckett Award (1985) for TV Drama and the Lloyds Playwright of the Year Award (1994) for  play After Easter.For Ourselves Alone  received the Susan Smith Blackburn Prize in 1985, an annual award given to outstanding women authors writing for the English-speaking theatre. is currently working on the screenplay Mrs. Jordon's Profession, based on the biography of Clare Tomalin, for Free Range Films.A native of Belfast, Anne Devlin now lives in London.

"Naming the Names" is my first contact with the work of Anne Devlin.  I hope to read more of her work in the future.  "Naming the Names" is set during a time of significant violence in Belfast.  The story ioccurs during terrible riots of 1969.  The central character is a young Protestant woman who works in a big second hand book store.  She meets through her work an Englishman who is doing research on the history of Northern Ireland.  After sometime she begins a subdued romance with him.  She observed people throwing firebombs, burning out houses and businesses.   The plot tension of the story develops as she is quizzed by the authorities who demand she "name names".   We see how she is drawn between her desire to be loyal but to escape persecution.

I learned something about the economic basis for Northern Ireland to want to remain a part of the UK.  Much of the commerce of the area was in the big ship yards and in linen businesses.   Both of these businesses were very dependent on English patronage.

I read this in The  Granta Book of the Irish Short Story edited by Anne Enright.