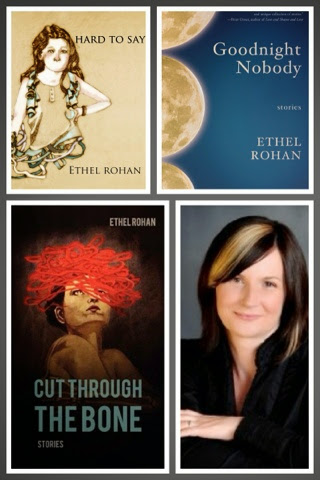 "I Love You" is the 14th of 30 stories in Goodnight Nobody by Ethel Rohan.  It a very said very poignant story about a lonely older woman, barely holding on to contact with reality.  It made me thing of a great short story, "Miss Brill".  It is a brief story centering on a fifty year old woman who has always built her life around her pets, she has out lived them all but for a gopher turtle which has disappeared.
She finds an advertisement for a place that says it places monkeys in carefully selected homes.  The man on phone asks her many questions and then congratulated her and told her she is a suitable host for a monkey.  He takes her credit card information and tells her the monkey will arrive at Los Angeles International Airport by Air Freight in seven days.  He gives her all the information she needs to claim her monkey.  She tells a coworker she is getting a monkey, the coworker tells her she heard of a woman killed by her pet chimpanzee.  The woman says she doesn't like people because they have language.  On the big day, no monkey shows up at LAX and the 800 number is disconnected.  There is a small glimmer of a happy ending which I will leave untold,  Just another story of a half misfit trying to find love in a sad world. 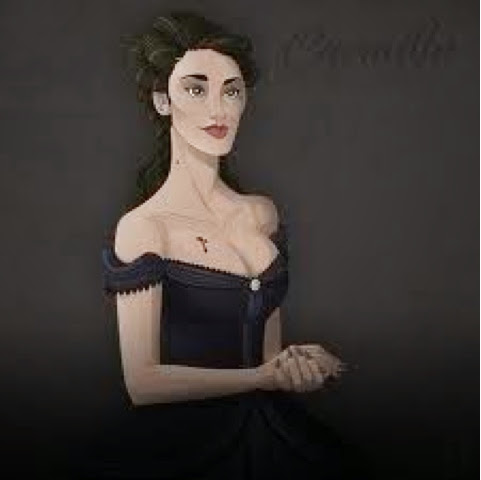 "Feel free to join me for ISSM4" - Carmilla