Rozz Lewis. A Q and A Session with the editor of Rozz.ie

Rozz Lewis A Q and A Session with the editor of Rozz.ie 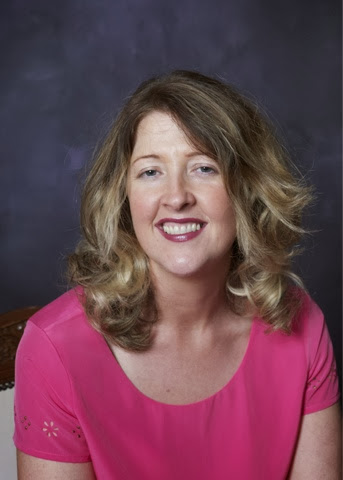 Author Bio of Rozz Lewis
She is a primary school principal who is a third level tutor with Hibernia College where she gives professional development courses for student teachers in English, technology, professional practices and Social, Personal and Health Education.
She has written for the Irish Times, Sunday Times, INTouch magazine, writing.ie and co-edits and also.writes and co-edits anseo.net, a well known educational opinion piece and review blog.
She has authored several primary school textbooks and these have been published by Folens Publishing Company.
She is a member of the Carlow Writers Co-Operative Group and gave her first reading of her short stories at the Eigse Arts Festival in Carlow Library in 2012. Two of her two short stories are being published in the group anthology "What champagne was like" and due to be launched by Jamie O Connell, author at Eigse Arts Festival.
She had written 3 novels by the time she had left primary school in the genre of “Boarding school girls”.
She is part of the review panel for the Under 30 writing project in conjunction with Stephen Doherty.
She was longlisted for the Fish Publishing Flash Fiction Prize 2013. She was also shortlisted for the Radio RTE One “New Planet Cabaret” creative program.
Her favourite Irish short story writer at the minute is Kevin Barry. Noone can say a bad word about him in her presence.