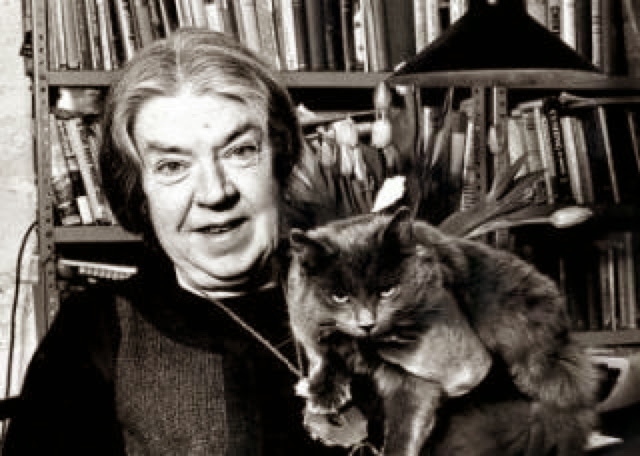 Frank O'Connor features two women writers in his The Lonely Voice:  A Study of the Short Story.   One of them is Katherine Mansfield and he does not really get her at all.   The only female Irish short story writer  is Mary Lavin (1912 to 1996).   I was fascinated to learn that after her first short story was published, she was in her early twenties, her father showed the story to Lord Dunsany who was very impressed and became her literary mentor.  In 1943 she published her first book, a collection of ten short stories about life in rural Ireland

Lavin was  born in the USA to Irish parents who moved all the family back to Ireland when Lavin (1912 to 1996) was ten and she lived the rest of her life there.

I sort of see Lavin working much the same Irish ground as did Patrick Kavanagh in his magnificent poem, "The Great Hunger".  I urge anyone into Irish literature or who loves poetry to read this poem.

Occasions of Sin: Sex and Society in Modern Ireland by Diarmaid Ferriter (2010, 640 pages) is kind of serving as one of my basic frames of reference this ISSM.   His very well documented academic history details the causes of the late age at which the Irish marry compared to other European nationalities, the high number of never married, emotional reticence, and sexual Puritanism of the Irish.  It explains why people often did not feel free to marry as long as a parent lived.  There was a long period in which women were put in mental hospitals for sex outside of marriage.

I love "The Lilacs" (reprinted in Anne Enright's The Granta Book of the Irish Short Story).  It covers many years in the lives of two sisters.   The father made his living as a manure dealer.  His wife always felt a bit shamed by this and she greatly disliked the smell (the manure was stored right next to the house).  As his daughters grew up and lived a good life from the manure (which they preferred to call fertilizer) his wife would often berate the father about the way the smell permeated the house.  Her husband died shortly after one of these tirades and she is racked with guilt.  Her daughters begin for the first time to help in the business.  in a few years the mother passes.  One of the sisters take charge of the business and takes the revenue much higher.  We see the daughters, we don't know exactly how old they are, could be late twenties as a guess, develop an interest in suitors.

There is a lot in this wonderful story.  Lavin writes beautifully about the Irish countryside.  Her insights into people are very acute and her prose is a joy.

Please share your favorite Mary Lavin story with us.

This story, Lilacs, sounds very worthwhile. I read and posted on In a Café by Mary Lavin. Happy St. Patty's Day, Mel!