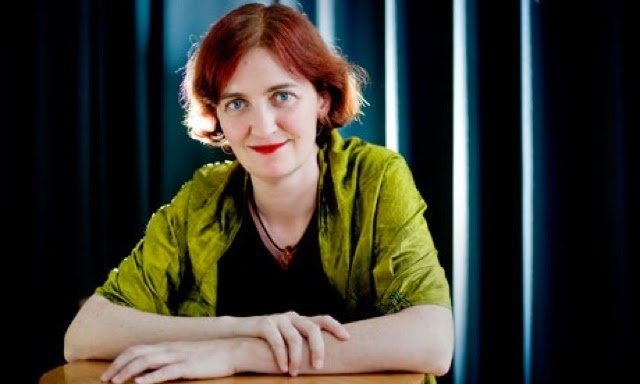 I liked the Emma Donoghue story, "The Gift", which posted on two days ago that I decided to read the remaining story by her in the same anthology.  Like "The Gift" it is historical fiction set in the United States.  "Lost Seed" takes place in the first Puritan colonies, the school in America version of these colonies is that they came seeking religious freedom.  The more complicated truth is that they wanted the freedom to practice terrible religious oppression and the right to impose their sexual morals on all others.  Deviation from the rules often meant death.
The story is told in the very well realized person of an unmarried man who totally believes in the rigid sexual laws of the colony.    He desperately wants a wife but the women, girls to us, either do not suit him or don't want him.   He has turned in several people to the authorities for real or imagined sexual acts he has seen them doing while looking in their windows.  He wants them banned or executed.  Soon no one will speak to him.
I won't spoil the perfect ending of this story for you.  I read this story and "The Gift" in this high value anthology. 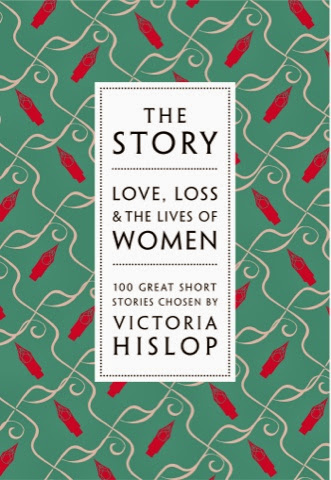 I doubt the story would interest me but there seems to be a whole range of Donoghue stories which I knew nothing about. I've seen so many on the blogs this last week.