Event Resources  Everyone Is Invited to Join Us for Irish Short Story Month Year Four
Ways to Participate-you can do a post on your blog and let me know about it-I will keep a master list and I will publicize your post and blog. 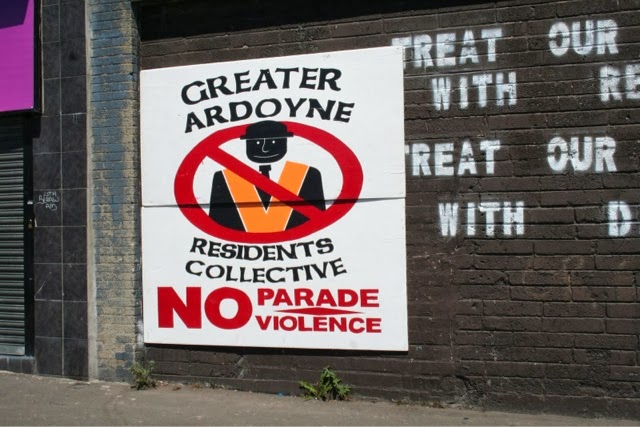 "L'Allumeuse" by Alex Catherwood is set In Belfast, Ireland in 1979 ("L 'allumeuse" refers in French to a woman who in English slang would be called a tease).  This was a time of terrible troubles centering around whether or not Northern largely Protestant Ireland should unite with the mostly Catholic Republic of Ireland forming into one country.  Many were killed in terror style attacks.  Protestant's and Catholics mostly lived in their own neighborhoods, went to their own schools and did not much cross-socialize.  The city was rife with secret vigilante groups handing out their own form of judgements on what they saw as traitors.  A man or woman having a romance with a person of another religion was considered a collaborator and was subject to harsh punishment.
This story centers in a working class family in Belfast, two maybe late teen age daughters, a mother and a father.  The father works for the R U C mostly Protestant  police force and is part of a large task
unit involved  with keeping down sectarian violence.  The characters of most interest are the two daughters.  Of course the young women are beginning to develop an interest in men, one much more so than the others.  They all live together in a house in the center of the city. The daughters at first walk each other home from school and work but then schedules change and one starts having a boy walk her home, just for safety.  The father, portrayed as your normal reserved Irish father, gives his daughter some chilling, one might say "creepy" advise about keeping herself pure when he hears of this.  There seems to be some tension between the man and wife, maybe because she is made somehow uneasy by his long hours.
The story takes a horrifying turn, magnificently played in a very subtle fashion, and I really do not want to spoil the close.
This is a very good story that lets us see the cost of this political violence on the innocent.  We see how it creates a world in which trust or love is hard to find, where hate destroys the future while letting us ponder the dynamics of a family in times of great political troubles.
Author Provided Bio Data 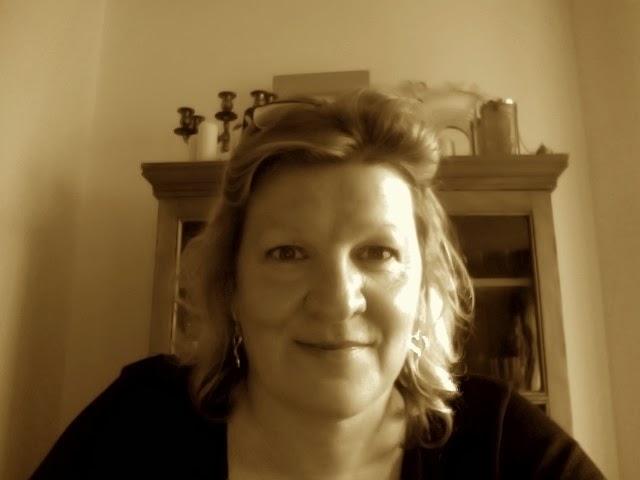 Alex, from Belfast, took a 3 month Faber Academy creative writing course in January '12. In September she won a short story competition run by Writer's Retreat. She continues to write short stories but is concentrating on her first full length novel. She was invited to read an excerpt from her work at Vanguard Readings, and to enrol on the Writing A Novel course at Faber in October '13 tutored by Richard Skinner which she will complete in March '14. She is nearing the end of the first draft of her novel.
Alex has kindly agreed to do a Q and A session for Irish Short Story Month so please look for that soon.
I'm looking forward to reading more of her work soon.
This story can be read here
http://www.writersretreat.co.uk/creative-writing/l-allumeuse.php
Mel u