"The Sardinian Fox" by Grazia Deledda (1931, translated by William Weaver) 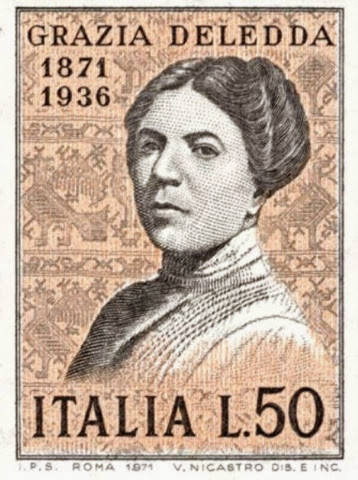 Grazia Deledda (1871 to 1936) in 1926 became the first Italian woman to win the Nobel Prize as well as the second female literary Nobel Laureate. She was born and raised in Sardinia and much of her vast literary output is set among the country people of the island.  "The Sardinia Fox" is my first exposure to her work. 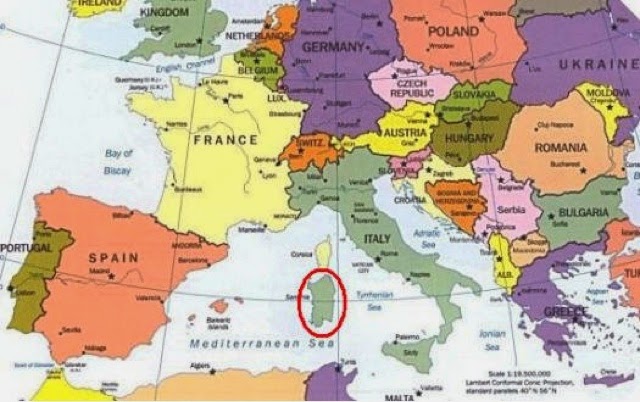 As "The Sardinian Fox" opens a very old man is terribly sick.  The normal doctor is in Rome attending a course in ear diseases.  He said he thinks many people on the island must have hearing issues as they don't respond when he asks them to pay the rent due on his lands.   There is a replacement doctor, a bachelor, but people say his fees are very high and he conducts himself as if he were the personal physician to the King of Spain.  They send for him, he sees the grandfather is very old and suggests a more nuitrious diet and foot massages.  He is smitten by the beauty of the granddaughter, the only other survivor in the family who takes care of the old man and manages the considerable estate.  He begins coming by every day on the pretence of checking on his patient.   The granddaughter is slow to warm to him as she has been to other suitors but a relationship develops.  In an interesting development, a neighbor of the woman asks her to get the doctor to write a letter to the Italian army saying she is sick so her husband can be given leave.
There is a fox that has been killing the chickens and the woman asks the doctor for poison to kill the fox., When the young soldier returns, we see he may also be a Sardinian fox.
This was a good worth reading story.
I read this story in a very high value anthology, New Italian Women, A Collection of Short Fiction,edited by Martha King. 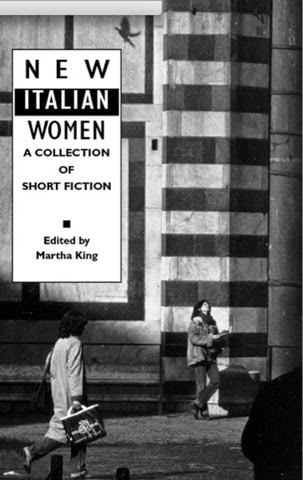 This anthology is published by Italica Press, a leading publisher of literary and historical works related to Italy.  Anyone interested in Italian literature and history will find their webpage very valuable.  They have an extensive offering of translated works by Italian women.
http://www.italicapress.com/
I am seeking suggestions for this project.

My grandfather was from Sardinia!

This sounds like a short story well worth reading, Mel.