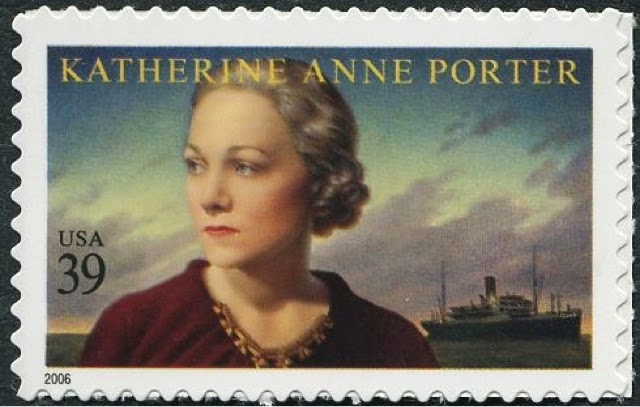 Katherine Anne Porter (1890 to 1980, born Indian Springs, Texas) is one of America's most loved writers. Her best known work is Ship of Fools.  Luckily, she also wrote a lot of short stories.  Like two other female writers from the American South with whom she is often grouped, Eudora Welty and Flannery O'Connor, she wrote about the old days in the South.  Like them, her stories often center around the troubled race relations of the period.
"Magic",about ten pages, is set in New Orleans in 1924.  Even then, New Orleans was a place deeply into the occult, evil charms and dark spells.  The story is told via a monologue of an African-American woman telling her employer about her old job working as a cleanup up woman in a brothel, called at the time a "fancy house".  She tells her employer she saw many scandalous and shocking things while working there.  When a man wanted a girl, he paid the Madame and she gave him a brass token and when he was done with the girl,he have her the token.  At the end of the month the girls turned in their tokens and were paid.  There were lots of fights with the Madame who often short paid the girls.   If they tried to leave either the sheriff or paid thugs brought the back as the Madame would claim the girl owed her money. One of the black cleaning women claimed to know magic spells so when one girl tired of being cheated runs off, she casts a spell on her using remnants of her nail clippings and hair from a brush to bring her back totally subservient to the Madame.
"Magic" is beautifully written.  You can see the serving woman is using the story to cast her own spell over her employer.
The Library of America has just published three E Books of the work of Katherine Porter, available now on I Books, and elsewhere but not yet Amazon.   If you download the sample edition of her Collected Stories and Other Writings, you can read this story and several others.
I hope to read her full collected short stories and novels. 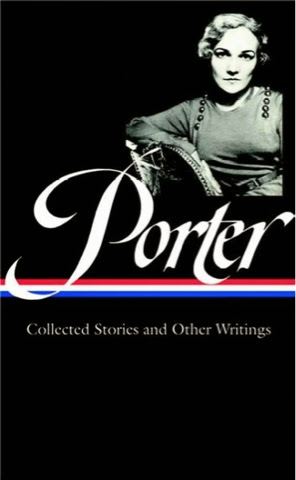