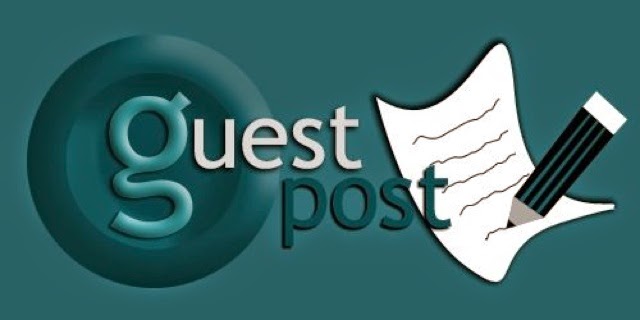 Today I am very honored to be able to present to my readers a guest post on a topic dear to my heart,the greatness of the short story.  I think all lovers of the form will greatly enjoy and be edufied by her excellent post.  I will soon be posting on her new collection Elegantly Naked In My Sexy Mental.

Heather Fowler’s fourth collection of fiction Elegantly Naked In My Sexy Mental  speaks the language of need. Desperate, obsessive, even demented need—both emotional and erotic—is voiced by characters ill or ill-advised. From cyber to stalker, illicit, explicit, tender and tedious, the relationships in Elegantly Naked In My Sexy Mental Illness translate love and lust into disorder. How we hear our own need and the way it sounds to others proves in these enthralling stories an imperfect but utterly captivating conversation, a destructive yet dynamic discourse between well-being and disease, images and words.

Listen to Heather read an excerpt from the story “The Hand-Licker,” an intense story about a paranoid schizophrenic falling in love with a blind girl in a public library.

You can purchase Heather’s book here!

Heather Fowler is the author of the story collections Elegantly Naked In My Sexy Mental Illness; This Time, While We're Awake; People with Holes; and Suspended Heart. Fowler’s work was named a 2012 finalist for Foreword Reviews Book of the Year Award in Short Fiction. She received her M.A. in English and Creative Writing from Hollins University. Her stories and poems have appeared in:PANK, Night Train, storyglossia, Surreal South,Feminist Studies, The Nervous Breakdown, and others. Please visit her website:www.heatherfowlerwrites.com 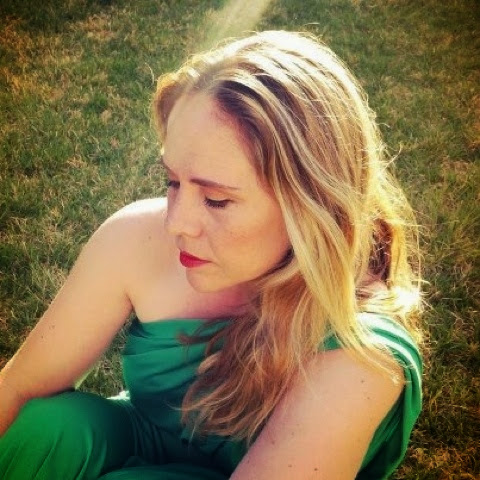 For the Love of the Story

On the eve of the release of my fourth collection, I’ve been giving a lot of thought to the short story form, and I’ve been an avid reader and writer of short stories for years.  When Alice Munro won the 2013 Nobel Prize for short fiction, for example, I actually cheered. I wanted to throw a party. A woman, I thought, known for her stories: The award of that prize to her, for stories, gave me incendiary hope.

What most people don’t realize these days is that novels in the past were often serialized in journals or papers, published in short increments—written that way too. As the readers absorbed the work in progress, the next segment was written as was the case of Tale of Two Cities, originally published in 31 installments in Dickens’s periodical called All the Year Round.  This partially explains how chapters of longer books were sometimes self-contained and ended on cliff-hanger notes—the better to lure the reader back.

For me, as a writer and a reader, the novel is a beast worth tussling with, but it has a different creative arc, a different expectation of my time.  I’ve long preferred a quicker fix. There is something brilliant about a piece of art or literary work that can change a reader’s entire mental landscape or mood by presenting a satisfying experience in fifteen minutes or less.

As a member of the working class, going to school full-time while partially subsidizing my academic costs with part-time employment, I often felt that I had far less leisure with which to completely envelope myself in novel reading, were they not assigned, because when I read, I read obsessively. I liked to sit and absorb a work in its entirety.  The days where more than six or seven hours were available grew increasingly sparse.   On top of that, reading a novel was, for me, a hefty commitment; if I didn’t love it, I’d often toss it aside.

When free time has been precious, I’ve long been reluctant to devote it to work that isn’t electric for me, work that bores me into angst—but stories, I have always beenwilling to take risks in reading.  If one failed, another would satisfy.  I would not come out from my reading experience and decide dramatically: Well, there went far too many moments of my “one wild and precious life” as poet Mary Oliver might decide.

In fact, it was my habit in my undergraduate and graduate years in the late nineties to ravenously buy the Best of American Short Stories annual anthologies to avoid such time-wasting.  I loved periodicals like Story Quarterly and later online journals that hosted excellent work.  I confess my focus was tight and lean; I have subscribed to The New Yorker, more than once, and wastefully read only the stories each week, tossing the rest.

It’s not that I don’t enjoy all kinds of literature, or even that I misguidedly think I will make the same kind of money nowadays with short work that a novelist can glean, though I write novels too—Alice Munros are one in a million. It’s simply that stories were always my first love and favorite genre.  They are my comfortable shoes and my hot stilettos at once.

Since I now write essays and poems as well, I find a similar delight in the quick escapes these forms also offer, and yes, I write screenplays and novels and plays for theater.  But there’s a reason my favorite cat’s name is Story.  There’s a reason I’ve written more than four hundred of them.  There’s a reason that my first four books are full-length collections of stories, despite that I also have an agented novel currently seeking a home and a collaborative book of poems due for release this coming winter.

Here it is.  I’m not going to sugar coat it for you: When life hurts or something goes wrong, the short story is the life raft I cling to—the one small thing I feel I can do that saves. The act of creating saves.

Most of my favorite pieces of literature are in fact stories.  “Sounds,” by Vladimir Nabokov, showed me volumes about how refined the prose of a short tale could be, how exquisitely and rapidly an author could build a tale that induced a great sense of longing or complicated remorse.  I like this piece far better than Lolita, which for me is not even his best novel.  I can name three I like better.

Likewise, I like Flannery O’Connor’s short work better than her longer pieces.  The first time I read “A Good Man is Hard to Find,” I remember laughed aloud in pure rapture.  I was certain that I was both the mischievous grandmother, who never wanted to go to Florida, and the precocious little girl June Star, who openly mocked her elders.  When I read her piece “The River,” I felt I was dreaming it somehow for weeks.  Flannery’s echoes and humor have found their way into many of my stories over the years.  There is nothing like her for me—the work is aclear-sighted marvel.  Though I did not use “A Good Man is Hard to Find” or “The River” when I was invited to write a pair piece with any piece of fiction I wanted to work with (how can perfection be improved upon), it was my great delight to play with her piece “Good Country People” in my latest book, to enter into Flannery’s story landscapes and expand her original.

Still, I have eclectic and wide-ranging taste.  I owe a debt to many authors whose work I’vefallen for over the years, head over heads or head into head.  A story I read in the 1997 Best of American Short Stories, for example, entitled “Missing Women” and written by June Spence, is one that inspired the tone and shape of the story “Ever” in Elegantly Naked.  The plot differs, of course, but that piece by Ms. Spence has been on my mind for years, as has Charlotte Perkins Gilman’s “The Yellow Wallpaper,” which actually strongly influenced a story in the newest collection called “Taking Celine.”

In fact, I was surprised and pleased when the book’s graphic artist Pablo Vision mentioned theprofound influence of “The Yellow Wallpaper” directly in his appendices, with no cue from me,stating: “Charlotte Perkins Gilman’s ‘The Yellow Wallpaper’ simply had to be referenced in this collection, the title; the themes explored; and, particularly, the resonance of the evocative mood and situation in ‘Taking Celine.’ At one point, Gilman writes about how the pattern of the wallpaper, in certain light, becomes like bars, with women trapped behind them.”  After I read this, the debt I owed to Gilman had never been more evident, yet I have always believed in a dialogue of stories with those that came before.  I know this is a popular concept in the poetry genres, but having intergenerational dialogues, or evoking beloved work of a past or current master, is something I delight in doing when I write.

In the books above or forthcoming in collections to be published next, I’ve written pair pieces with work from Gabriel Garcia Marquez, Jeanette Winterson, Cheever, Updike, Vonnegut,Carver and more. Can you tell I love stories?  I do not copy—but I learn from and mimic the stylistic choices of the authors I love. I do this most often in the short form.  In reviews, my work has often been compared to Franz Kafka, Angela Carter, Joyce Carol Oates, Gabriel Garcia Marquez, Shirley Jackson, and Donald Barthelme.

I am an advocate for a deliciously crafted dream that can be sampled in the time it takes to nap orsteal away for a forbidden moment.  There is  a quaint magnificence in reading short fiction designed for adults that evokes the most transportive spell available to human consciousness: a quick escape.  I love the short story.  I’m not ashamed.  I will defend it till I no longer hear it maligned.

It’s true I did hear a woman say once, and this bothered me, “The short story doesn’t matter to anyone in New York unless it’s published in The New Yorker.”  And I heard an agent tell me,“Short fiction is the red-headed stepchild of the literary industry.  You know why agents sell it—for their authors!  Because it makes their authors happy!”  All this may be true, by and large, in the business world.  But I just smile and nod. I’m four collections in now (or out), with no sign of stopping.  I love the short story with a fiery crush and lately I don’t hesitate to remind people that Alice Munro won the Nobel Prize with short fiction in 2013, the judges having called her the “master of the contemporary short story.”

I’m obviously not the only one who loves this genre to pieces.   There are readers, plenty of them, who feel the way I do.  I hope they find my work.

I hope it finds them, too.

My great thanks to Heather for sharing her thoughts with us.  I admit I also was thrilled when Alice Munro won the Nobel Prize.