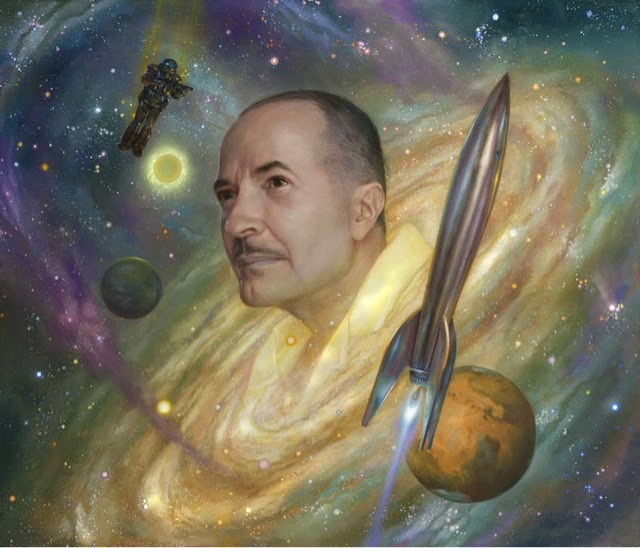 Robert Heinlein (1907 to 1988, USA) was a very prolific, highly influential in the genre, American science fiction writer.   It has been pushing fifty years since I last read his by far most famous work, Stranger in a Strange Land.   I can still recall portions of it and I think I can recall individual lines of dialogue.   My guess is this is pretty much of a largely males in their teens and twenties work, a nerds book.   I have recently been kindly given by various publishers anthologies of the best of science fiction and fantasy short stories.  I was happy to see a story by Heinlein in one of these collections.
"All You Zombies" is a very interesting story about time travel, political oppression, transgender persons, and revenge. I recall from years ago Heinlein's characters talk in a kind of hard boiled noir Sam Spade fashion.   There are two central on stage characters in this story.  One almost worked in a special female military corp whose job was to sexually service men in the space corps, often on flights years long. They were trained and sometimes given surgery to be more attractive.   She was refused the job when she declined breast augmentation surgery.  Later she gets pregnant and is abandoned.  In the hospital the doctors determine she has male and female sex organs. Without consulting her, they turn her fully into a man. She is forced to give up her baby. Her problem is she has no job skills as a man.  Compressing, he meets a bartender who tells her about the time traveler corp, a government black operations unit.  Heinlein does a good and credible job with the time travel.  It was fun to see him travel way into the future to 1993!
I enjoyed this story.  Great literature it is not but worth the revisit for me. 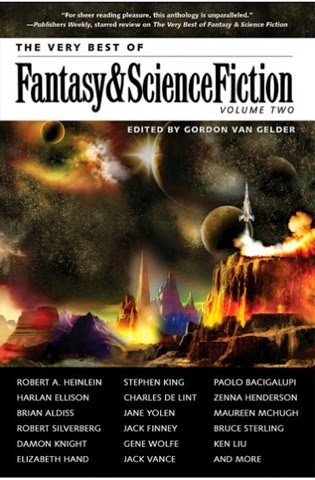 It is a great story. And, I suspect it's really a parody which demonstrates the absurdity of time travel. Without revealing the ending, all I can say is that it pushes the classic time travel paradoxes to their limits. It really is a "must read" story.