David Golder by Iréne Némirovsky (1929, translated by Sandra Smith) A Post for Paris in July # 6 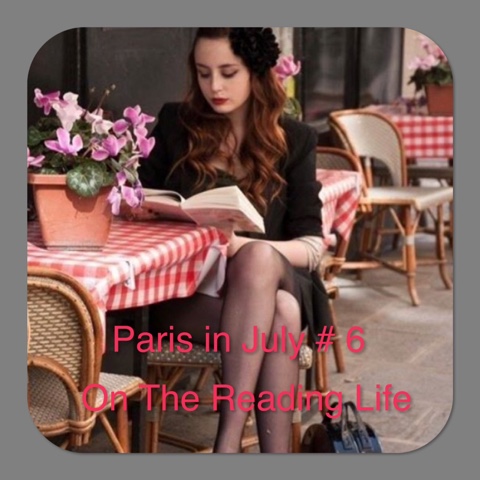 Paris in July # 6. , hosted by Tamarra of Thyme for Tea, a blog I have followed for years,and is one of my favorite book blog events.  It covers much more than literature and there are lots of wonderful participant posts online.
A question for participants  before I Start my Post
Who do you regard as the three most culturally important Parisians of the 20th century?
My picks  are Marcel Proust, Jean Paul Sarte, and Coco Chanel
David Golder centers on a Jewish White Rusśian businessman living in Paris with his wife and adult daughter.  They left Russia due to the revolution, the father was able to transfer some of his money out of Russia.  (This mirrors the life of Iréne Némirovsky).  The novel begins with Golder learning a longtime business associate has killed himself after financial reversals involving an attempt to buy rights in a Soviet oil field.  Golder is also involved with this and faces possible financial ruin.  Enter his wife Gloria who cares only about the luxury life style she is accustomed to and his daughter, Joyce, who gives him attention (I winced a bit when I learned his daughter called him "Daddy" only when she wanted money, I have three daughters 17, 19, and 21 and have experienced this) only when she wants money to fuel her social life.  Joyce is an expert "chain puller" and David's wife accuses him of caring much more about Joyce than her.  The wife and daughter are, as Claire Mussul says in her introduction, just one deminsional,characters.  There is a terrible secret his wife will throw in Golder's face.  He ends up going back to Russia to manage a goldmine.  There is a very interesting and moving  close. 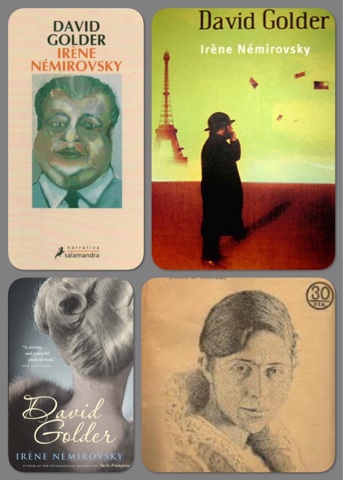 By far first read Suite Francaise then decide if you want to read more Némirovsky.  I have on my E Reader five more of her works and hope to read them in short order.
Mel u

I've only read Suite Francaise but would likely explore more of her works. Just posted my Paris in July entry which is, coincidentally, a review of Suite Francaise the movie. :)