The Hour of the Star by Clarice Lispector. 1977. Translated by Benjamin Moser 2011 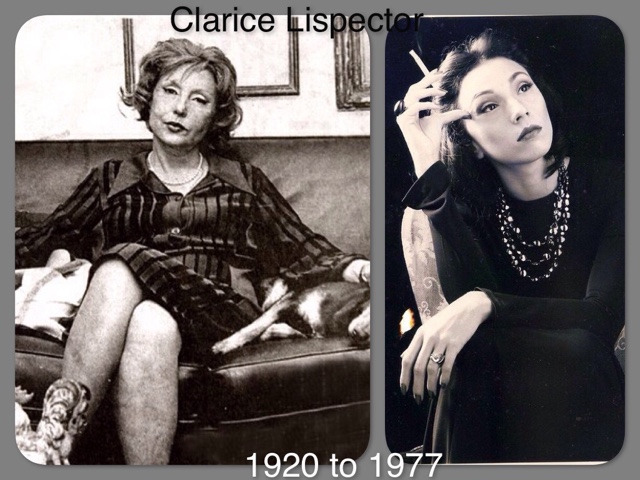 My Prior Posts on Clarice Lispector
"Silence. If one day God comes to earth there will be great silence. The silence is such that not even thought thinks."  From The Hour of the Star 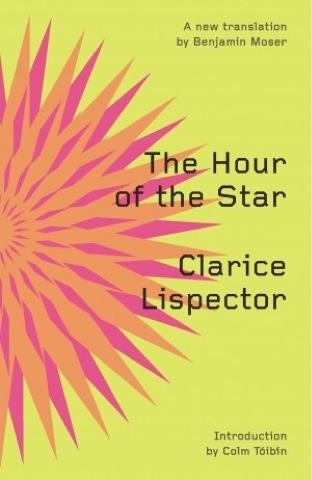 The Hour of the Star is the last novel of the great Brazilian writer Clarice Lispector.  I have fallen deeply under her spell.   So far I have read all of her eight six short stories and her novel The Passion According to G. H.
The Hour of the Star was first published shortly after her death.  It is an amazing work of art.  The story is narrated by a very urbane, sophisticated and more than a bit smug Rodrigo S.  He is relaying to us the life history of a poor girl from North Eastern Brazil (an impoverished area from which many seek escape in Rio de Jeniro).  Lispector grew up in the region, in Recife so she understood what it meant to be a woman from the north east in the ultra urban flash city of Rio.  The region has a distinct culture and food.  Rodrigo is telling the story of Macabee.  She is nothing like the stereotype of the oozing sexuality Carioca lady, she is scrawny, ugly, lacking in all feminine charm and undernourished.  She lives in a sprawling favella with four young women who work as typists.  She loves Coke A Cola, movies and her despicable user of a boyfriend.
The Hour of the Star sort of could be classified as bordering on meta fiction.  We see the narrator, fad from always right in his perceptions and way to snobbish to be secure, trying to find a way to explain Macabee to his readers, who he addresses.  He struggles with how to ms,e her come to reality, how to explain how she is somehow free as she has never seen a vision of herself with anything.  Long ago I read a very good book about life in a slum in Rio called Laughter in the Favella and I think there is some of this in this novel.
It is also a work of philosophical reflections on the a wide range of topics.
The Hour of the Star is a wonderful work of art. 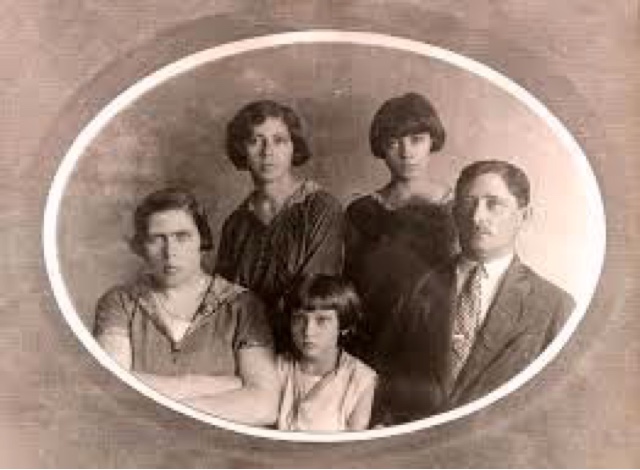