The Death of Virgil by Hermann Broch (1945, translated by Jean Star Vetermeyer) 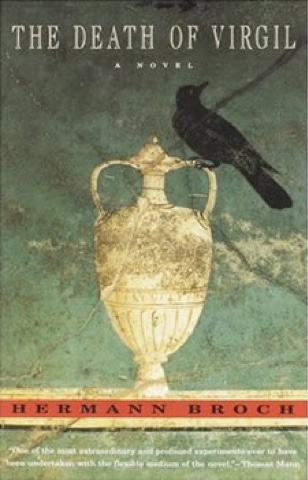 
German Literature Month V
I am estatic to once again be able to Participate in German Literature Month, elegantly and lovingly hosted by Lizzi's Literary Live and Beauty is a Sleeping Cat. This is my fourth year as a participant.   On the host blogs you will find the particularities of the event but the basic idea is to read literature first written in German (translated or not) and share your thoughts.  I began accumulating works for the event soon after the event ended last year and I began reading for it in mid-September.
German Literature IV Post Event Celebration. Copiously illustrated
Works Read for G L V So Far
1.  Every Man Dies Alone by Hans Fallada. A brilliant recreation of life in Nazi Germany.
2.  Ostend, Stefan Zweig, Joseph Roth and the Summer Before the End by Volker Weidermann. A fascinating social history
3.  Buddenbrook Ths Decline of a Family by Thomas Mann.  Must reading
4.  "The Governess" by Stefan Zweig
5.  Demian:  The Story of Emil Sinclair's Youth by Herman Hesse.  Read the major works first.
6.  The Tanners by Robert Walser. a serious work of art
7. The Hotel Years Wandering Between the Wars by Joseph Hoffman, a brilliant collection of feuilletons translated and introduced by Michael Hoffman
8.  "The Dandelioln" by Wolfgang Borchert.
9.   "The Foundling" by Heinrich Von Kleist
10.  "A Conversation Concerning Legs" by Alfred Lichenstein
11.  A Homage to Paul Celan
12.  "The Criminal" by Veza Canetti
13.  Rebellion by Joseph Roth
Last November during GL IV I read Hermann Broch's great between the wars trilogy, The Sleepwalkers.
(Broch was born in Vienna in 1886, he was briefly imprisoned by the Nazis as a subversive, upon release from a concentration camp he moved to the USA, his last years were spent researching mass psychology at Yale, he died in 1951. Virgil was born 70BC and died in 19BC)
The Death of Virgil is one of the most amazing novels I have ever read.  It is one of the great works of Modernism.  It is largely the stream of consciousness of the Poet Virgil during his last eighteen hours before his death.  It is also an amazing recreation of the Roman social world and cosmology.  As the novel opens Virgil is disembarking from a boat on his way to the Imperial palace of the Emperor Augustus.  Broch makes us feel we are there, he makes us not just understand it with our minds but somehow forces the experience into our own consciousness.  We see how dependent Rome was on slaves, how the existence of a slave class was taken for granted.  It has to be seen as partially a political comment on Germany. I felt I was being carried through the city of Rime on a sedan chair gapping at the wonders and horrors of the city, taking my right to be carried for granted.
The work is really a giant prose poem, simply an amazing work of high art.  Broch worked very closely with the translator to achieve as much verisimilitude in the English prose as possible.  Some of the sentences go on for pages. 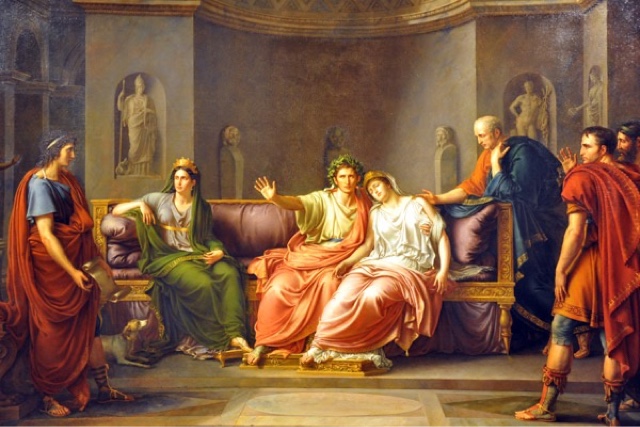 Virgil reading The Aeneid to Augustus, by Jean-Baptiste Wicar.
The death of Virgil deals with the very nature of art, poetry and literature.  Virgil has brought the manuscript of The Aeneid with him.  He wants it to be burned before he dies.  There is an extensive conversation, or more probably the partial hallucination of conversations, Virgil has with Augustus over why he wants his book burned.  He also has memories of Plotia, a woman he loved.  Mingled with this are images from Roman religion.  My post read research indicates Broch was drawing on theories of Carl Jung on the collective unconscious and was drawing on iideas from this theory.
As I read the deeper and darker hallunicinatory aspects of Virgil's stream of consciousness devoted to Roman theories on the creation of I had an involuntary memory of murals depicting the creation of the cosmos I was mesmerized by at Anghor Wat.  Each reader will find her own connection if they open their minds wide enough.
There are long wide ranging conversations with the Emperor Augustus, his use for The Aeneid was largely political. The conversations are at least in part creations of the mind of Virgil.  Virgil knows he is dying and his mind is spinning a way from superficial rationality.
I would recommend you read this work not slowly trying to understand every reference but quickly, letting the work flow without restraint as deeply as you can allow it into your consciousness. If Jungian readings are viable, at some point it will connect with your own aspect of the universal subconsciousness.   As you read, do not try to make literal sense of the story line.
In reading this it helps to have a basic understanding of Roman culture and to have read at least The Aeneid.  I read The Aeneid maybe fiveteen years ago.  I began the epic poem thinking well this is an important work I need to read and ended being stunned by the power of the work. 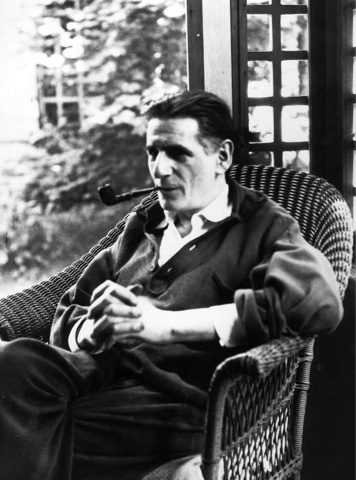 My great thanks to Max ü for providing me with the Amazon gift card that allowed me to read The Death of Virgil.
Mel ü

High praise indeed - I will have to search for this, it sounds intriguing.

A very nice blog. The references to Joyce put me off but the realism of Rome you mention makes me want to read Broch. I shall be ordering his book!