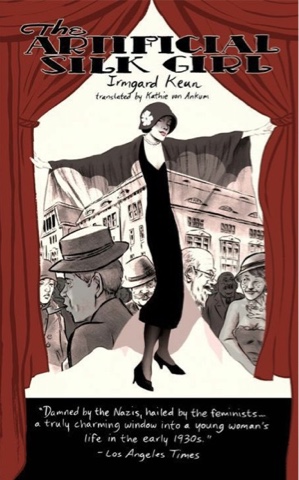 
German Literature Month V
I am estatic to once again be able to Participate in German Literature Month, elegantly and lovingly hosted by Lizzi's Literary Live and Beauty is a Sleeping Cat. This is my fourth year as a participant.   On the host blogs you will find the particularities of the event but the basic idea is to read literature first written in German (translated or not) and share your thoughts.  I began accumulating works for the event soon after the event ended last year and I began reading for it in mid-September.
German Literature IV Post Event Celebration. Copiously illustrated
Works Read for G L V So Far
1.  Every Man Dies Alone by Hans Fallada. A brilliant recreation of life in Nazi Germany.
2.  Ostend, Stefan Zweig, Joseph Roth and the Summer Before the End by Volker Weidermann. A fascinating social history
3.  Buddenbrook Ths Decline of a Family by Thomas Mann.  Must reading
4.  "The Governess" by Stefan Zweig
5.  Demian:  The Story of Emil Sinclair's Youth by Herman Hesse.  Read the major works first.
6.  The Tanners by Robert Walser. a serious work of art
7. The Hotel Years Wandering Between the Wars by Joseph Hoffman, a brilliant collection of feuilletons translated and introduced by Michael Hoffman
8.  "The Dandelioln" by Wolfgang Borchert.
9.   "The Foundling" by Heinrich Von Kleist
10.  "A Conversation Concerning Legs" by Alfred Lichenstein
11.  A Homage to Paul Celan
12.  "The Criminal" by Veza Canetti
13.  Rebellion by Joseph Roth
14.  The Death of Virgil by Hermann Broch - an amazing work of art
Ever since I read Ostend, Stefan Zweig, Joseph Roth and the Summer Before the End by Volker Weidermann earlier this month in which he talked about German writers on holiday in Ostend, Beligum I knew I needed to read a work by Irmgard Keun.  In this work I learned of the romance between Irmgzrd and Joseph Roth.  To me Roth came across as trying to turn her into an enabler for his alcoholism.
Irmgard Keun (born 1905 in Berlin, died Cologne 1982) is widely considered the best female novelist of the Late 1930s in Germany.  Her work was banned as subversive by the Gestapo for her satirical portrayal of the impact of hyper-inflation and the creeping evil embodied in the rise of Nazi Germany which brought on a destruction of much of normal morality. She actually was crazy/brave enough to sue the Gestspo for banning her work, of course she lost.  Some have  calledher work "Sex and the City Berlin style circa 1935". 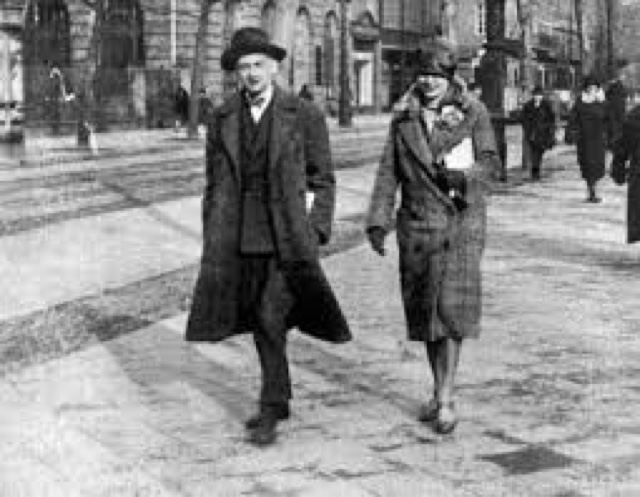 The story is narrated by twenty year old Doris, her father is an  alcoholic, her mother was "hot in her day".  Doris world as a typist, living in a small town.  She has to fend off the advances of her boss while still making him think she might give in to his dubious charms.  He ends up firing her with a one month severance.  She gives part of the money to her mother, she lives at home and leaves for the big city of Berlin, figuring she can live off her charms.  Doris is fascinated by Berlin.  She is on a man hunt, Hoping for a suger daddy.  Gradually she is overtaken by the miasma of corruption creeping over Berlin and dates turn into tricks.
The Artificial Silk Girl is not a "heavy read" like The Death of Virgil or a work of genius like We all Die Alone by Hans Fallada but for sure it gave me a feel of what it must have been like to be broke, young, female, pretty and without a family or any real friends in the early days of Nazi Germany.   Slowly it becomes a city of whores, johns, pimps and assorted passeers by on Alexanderplatz. 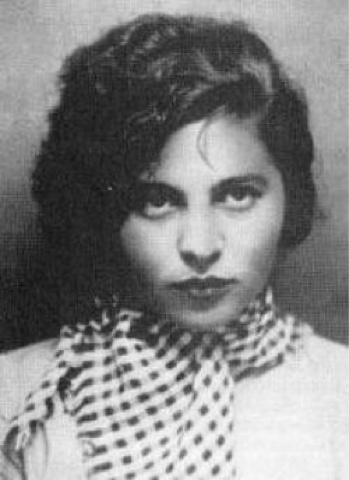 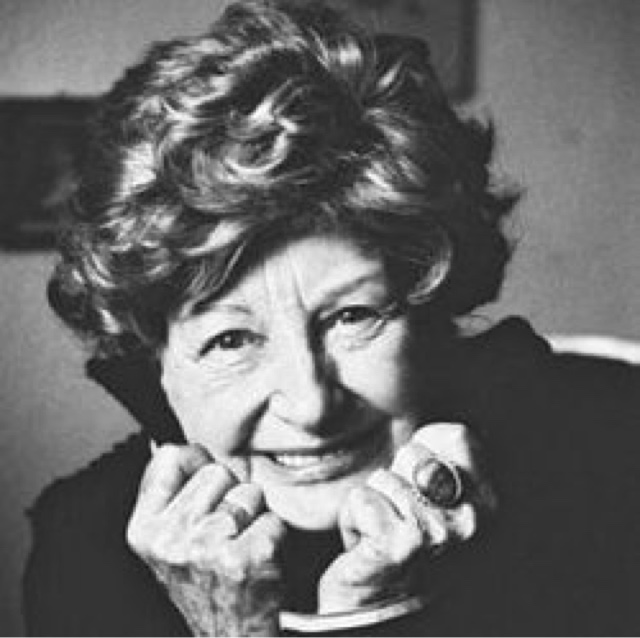 IRMGARD KEUN (1905–1982) was born in Berlin and raised in Cologne, where she studied to be an actress. However, reputedly inspired by a meeting with Alfred Döblin, author of Berlin Alexanderplatz, she turned to writing, and became an instant sensation with her first novel, Gigli: One of Us, published in 1931 when she was just twenty-six. A year later, her second novel, The Artificial Silk Girl, was an even bigger bestseller. The rising Nazi party censured Keun, however, and her books were included in the infamous “burning of the books” in 1933. After being arrested and interrogated by the Gestapo, Keun left her husband and escaped Germany. While wandering in exile, Keun conducted an eighteen-month affair with the writer Joseph Roth and finished After Midnight, published in 1937. In 1940 Keun staged her suicide and, under a false identity, re-entered Germany, where she lived in hiding until the end of the war. Her work was rediscovered in the late seventies, reviving her reputation in Germany. She died in 1982.
There are two other translated works of Keun available as Kindle editions and I hope to read them one day.
I hope those with experience with novels written about the Nazi years by Germans will share their experience with us.
Mel ü