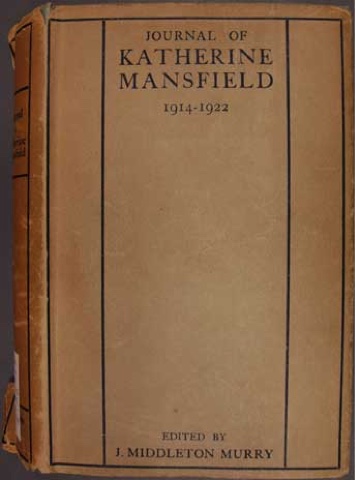 Review By Herminone Lee - From The Guardian
About six years ago I read a short story by a writer I had never yet heard of, Katherine Mansfield, "Miss Brill".  I was so taken by this story and the persona of Katherine Mansfield,  it was about this time I first began to explore the short story genre, overcoming decades of a very mistaken aversion to the form, and I discovered she was considered one of the greatest short story writers of all time.  I decided to read all of her short stories and post on them.  I began to read biographies on Mansfield, by far the best being Katherine Mansfield The Story Teller by Kathleen Jones.  It was through these posts that readers from all over the world first were drawn to my blog. 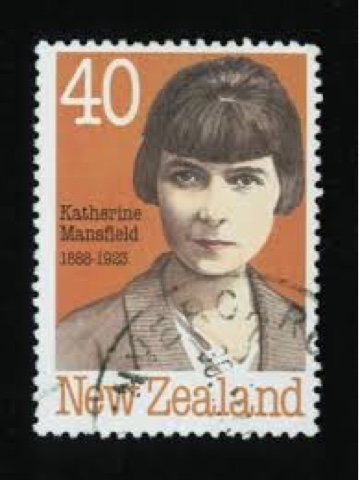 As of this moment in time I am kind of mentally drained so I will just post briefly some thoughts I have about The Journal of Katherine Mansfield. Firstly it is not exactly a journal or hardly much a journal kept by Mansfield.  It is a work put together by her husband John Middleton Murry shortly after her way to early death at thirty four.  It includes notebook entries, letters she wrote, and fragments of stories.  It covers the period 1914 to 1922.  Parts of this work are at least the equal of her published stories.  All writers will savor her accounts of the creative process.  As I read the journal as the end approaches I kept wondering does she know she will soon die, of tuberculosis, called then consumption.  She talks about her medical treatment and at times seems very optimistic and times very down.  She desperately wanted to write so much more.  One of the most poignant parts of the journals were her lists of short story titles she never was able to write.
Mansfield had a proclivity for "guru" like men, various occult groups like The Order of the Golden Dawn have a much larger influence in the literature of the period than is regularly acknowledged, in my opinion.  The question on Middleton as to whether he was an exploiter, a user remains unanswered in the published journal.  Lee says Murry removed anything degrogatory about himself from the work as well as most mentions of D.H. and Frieda Lawrence.
There is great wisdom and beauty in this book.  It nearly broke my heart when I learned that the very last book Iréne Némirovsky read before being put on a train to Aucshwitz was The Journal of Katherine Mansfield.  I don't know if she took it with her or not. 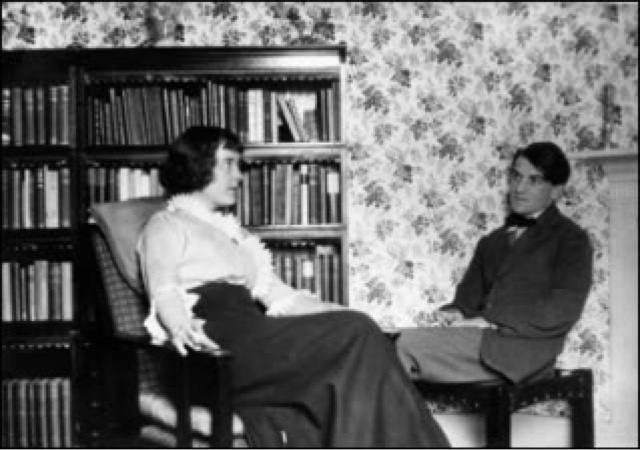 I feel great pain in this work, a longing for a home she never really had, somewhere she could truly feel she belonged. She is always traveling, often on a train, a spectral mode of travel.  She finds fleeting happiness in natural beauty, in the stories of Chekhov, in cafes in Paris but she was a profoundly sad person, living through the charnel house of World War One and the loss of her beloved brother added to her pain. 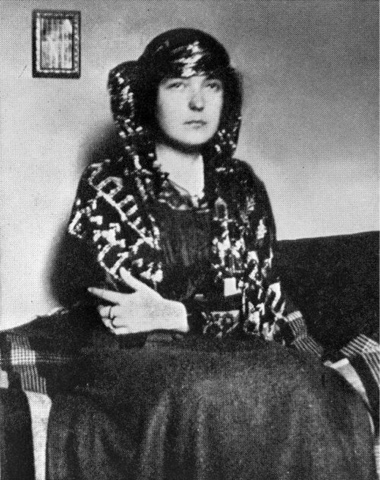 Katherine Mansfield is just one many early authors I still need to read.

Very interesting post, Mel. One of my favorite short stories of all-time is by Katherine Mansfield, The Garden Party.