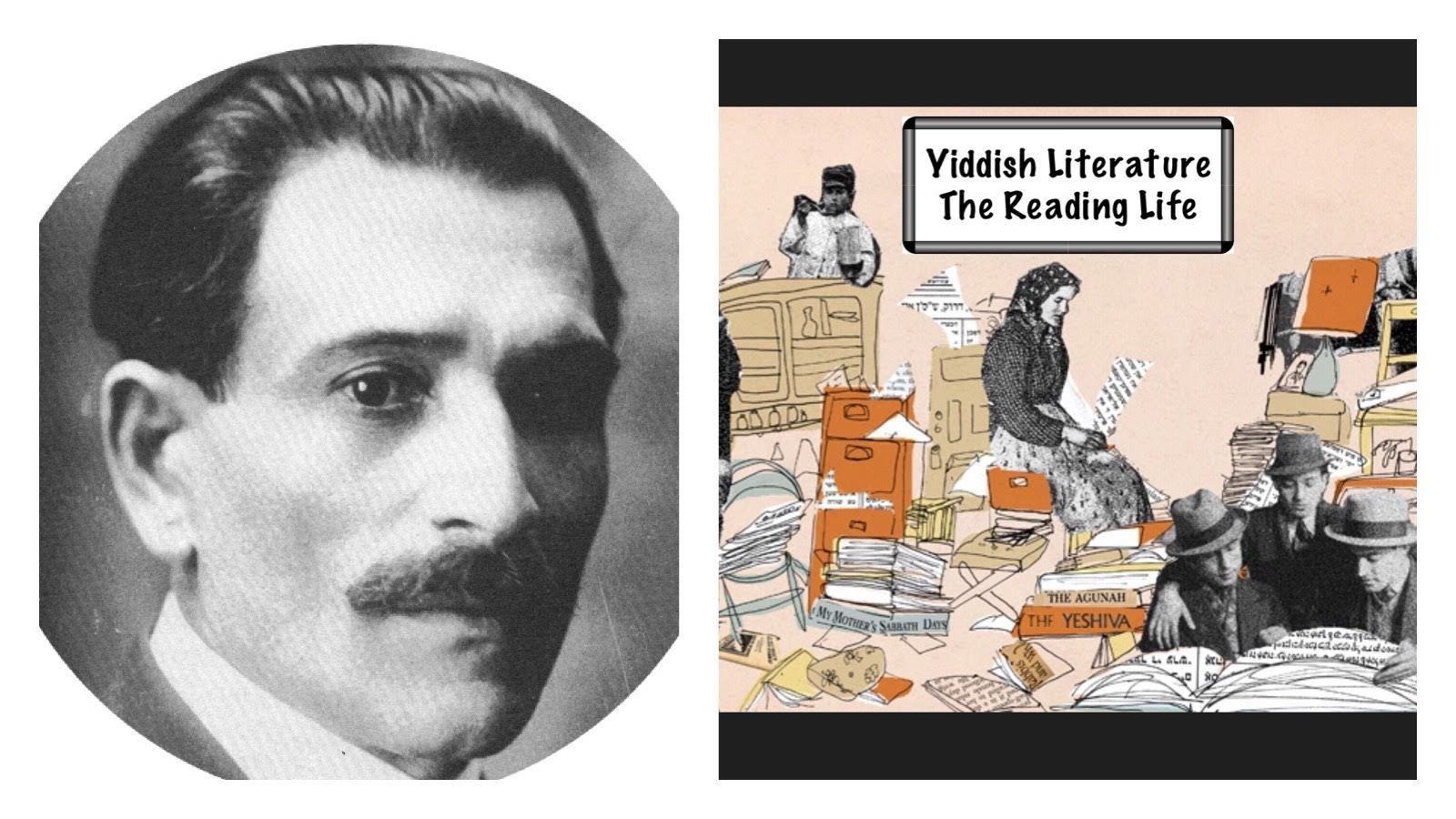 A Little Boy’s Question - A Short Story By Avrom Reyzen - Translated By Curt Leviant, 2014, first published in translation in Pakn Treger - The Magazine of the Yiddish Book Center -(I don't have first publication information on this story, if you know it please contact me).

He begins a very prolific literary career with thousands of published works, for many years he contributed a weekly short story to the Forvert, the leading Yiddish language publication in America

As I read today's story, only five pages, I was brought to mind a very old proverb from the Philippines.

"When there are five family members at the table and only four pieces of chicken, a mother decides she doesn't like chicken" -

"A Little Boy's Question" by Avrom Reyzen is a heart warming story told from the point of view of a young boy.  He has never seen his mother eat.  He knows from his teaching that angels don't eat.  He decides he will keep watching his mother until he sees her eating.  When he asks her one morning she tells him she eats after her work is done.  We see the father eats after he says the morning prayers, after which he goes to the synagogue while his wife works very hard.

In this story we get a glimpse of life in a eastern European shtetl family, seeing the way family support work is mostly "women's work"

Maybe this story was a bit smaltzy but if I had been a Forward reader circa 1950 I would have been happy to see more  contributions of Avrom Reyzen.

Bio data from the Yivo Encyclopedia of Eastern European Jews 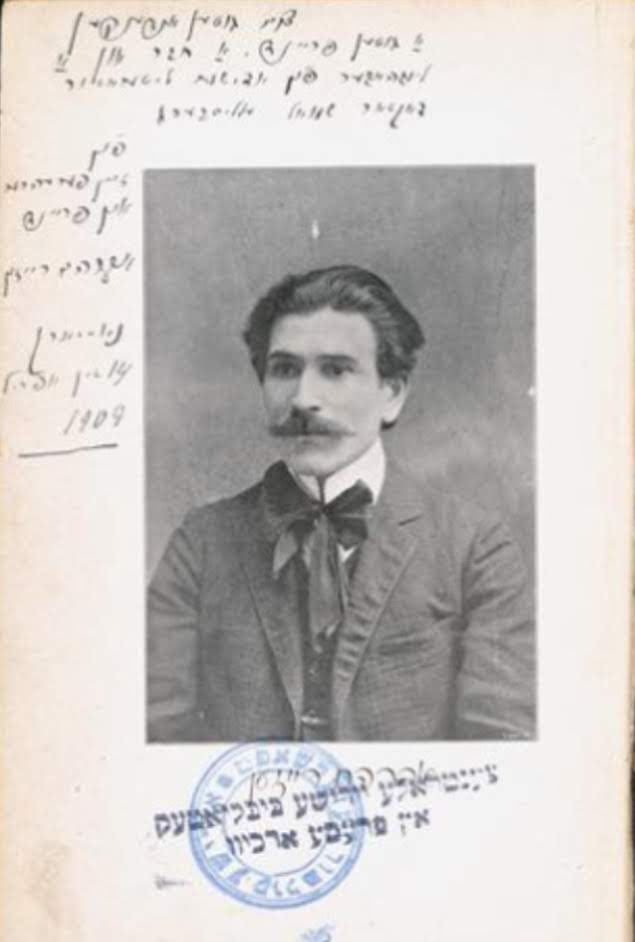