A Manual for Cleaning Women - Selected Stories by Lucia Berlin 2015 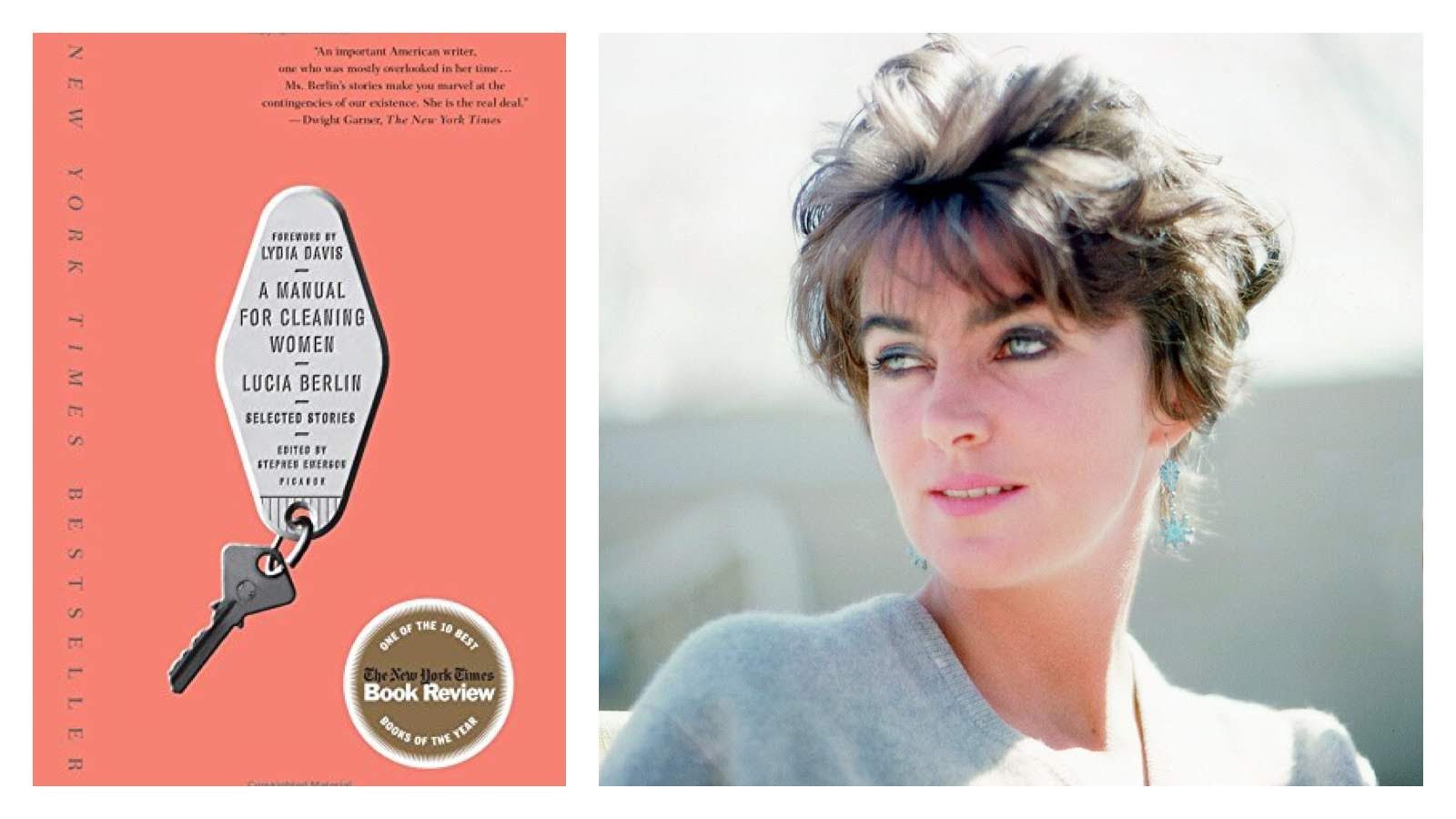 A Manual for Cleaning Women Selected Stories by Lucia Berlin - edited and introduced by Stephen Emerson with a forward by Lydia Davis- 2015 (The 43 stories in the  collection were published in her prior collections and literary journals from 1977 to 1999.

Eleven years after her death Lucia Berlin has become a literary sensation, proclaimed as a genius.  During her life time she did influence other writers but she had very little commercial success.

As I was reading the stories in the collection, read about one a day for six weeks or so, blitz reading her work would be a major brain scramble, just for fun I pondered who her literary grandparents might be. She spent quite a bit of time in Chile so given this and her admiration for the writer, one set would be Roberto Bolano and Katherine Mansfield.  For other set I decided on Clarice Lispector and Anton Chekhov.

Berlin had a very varied life experience and she for sure drew upon this in her stories. Among other things, she was a cleaning woman. Her father was a very well paid manager for American mining interests in Chile and there are very interesting Santiago based stories.

Everyone who writes on her stories focuses on the stories centering on a drug addicted, heroin when possible, alcholic single mother of four sons, which as her Life for years.  There is tremendous pain in these stories.  Written from Desolation Row, these stories show the reality of drug addicted poverty in America.  I was very disturbed by her depiction of an abortion in an illegal mass abortion clinic in El Peso.

Lydia Davis has contributed a very well done highly educational forward, a panegyric to a writer she loved.

These are stories to ponder slowly.

A second collection of twenty two more stories has recently been published, I hope to read it but not right away, I might overdose.

Lucia Berlin (1936–2004) worked brilliantly but sporadically throughout the sixties, seventies, and eighties. Her stories are inspired by her early childhood in various Western mining towns; her glamorous teenage years in Santiago, Chile; three failed marriages; a lifelong problem with alcoholism; her years spent in Berkeley, New Mexico, and Mexico City; and the various jobs she held to support her writing and her four sons. Sober and writing steadily by the nineties, she took a visiting-writer post at the University of Colorado Boulder in 1994 and was soon promoted to associate professor. Her books include Welcome Home, Evening in Paradise, and A Manual for Cleaning Women, which was named one of the New York Times Book Review’s ten best books of 2015. In 2001, in failing health, she moved to Southern California to be near her sons. She died in 2004 in Marina del Rey

Good to know that she is a writer to take slowly. Though of course Mavis Gallant would say that we should take that much time with every short story! :)