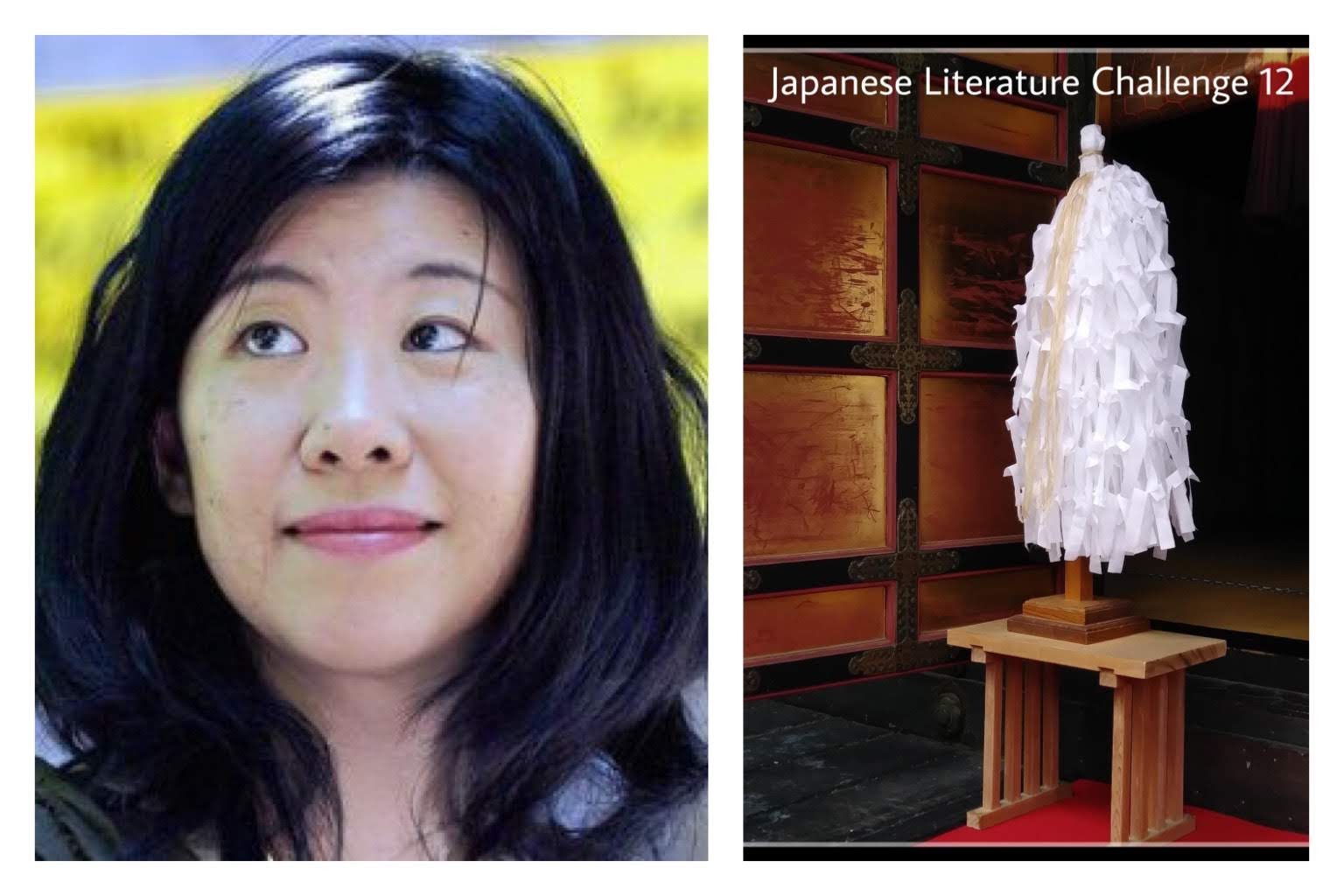 
Gateway to Banana Yoshimoto on The Reading Life

Works I have so far read for Japanese Literature 12

I first read a work by Banana Yoshimoto, Goodbye Tsugumi, during Japanese Literature 3, in August of 2009.  I was so taken with this wonderful novel that I went on to read three more of her novels, Moshi Moshi, Lake, and Asleep.  I also have posted on several of her short stories.  She is just one of the numerous writers that the JLC has made an important part of my reading life.

The story is set in Buenos Aires, Argentina.  The narrator is a Japanese Women.  She is sitting on a bench in front of La Casa de Gobierno, the main government office. (The building is pink, the narrator makes the intriguing to me observation that the pink color was obtained by mixing ox blood with the paint.)  From 1976 to 1983 Argentina was controlled by a fascistic military group of generals called “The Junta”.  Students were in the forefront of protests and many were horribly brutalized or simply disappeared. (Mothers seeking information on their lost children helped Argentina to find the will to over throw the Junta.  About thirty thousand people, mostly young, simply disappeared, all government records of their existence vanished.). Now every year on January 26 the mothers of the disappeared assemble in front of the government headquarters. As the Japanese narrator watches, she buys a commemorative T-Shirt and watches the pigeons, another Japanese woman approaches her.  She talks of the terrible times under the Junta. Our narrator has just broken up with her husband.  When she calls her mother back in Japan to tell her she thinks of her own pampered childhood.  She stays with a Japanese friend, married to an Argentine tango instructor, who is a tour guide for visiting Japanese.  We never learn in this five page story how the Japanese wound up in Argentina.

I read this  story in The Penguin Book of Japanese short stories.  It was as good as I hoped it would be.

Along with having a famous father, poet Takaaki Yoshimoto, Banana's sister, Haruno Yoiko, is a well-known cartoonist in Japan. Growing up in a liberal family, she learned the value of independence from a young age.

She graduated from Nihon University's Art College, majoring in Literature. During that time, she took the pseudonym "Banana" after her love of banana flowers, a name she recognizes as both "cute" and "purposefully androgynous."

Despite her success, Yoshimoto remains a down-to-earth and obscure figure. Whenever she appears in public she eschews make-up and dresses simply. She keeps her personal life guarded, and reveals little about her certified Rolfing practitioner, Hiroyoshi Tahata and son (born in 2003). Instead, she talks about her writing. Each day she takes half an hour to write at her computer, and she says, "I tend to feel guilty because I write these stories almost for fun." - from Goodreads 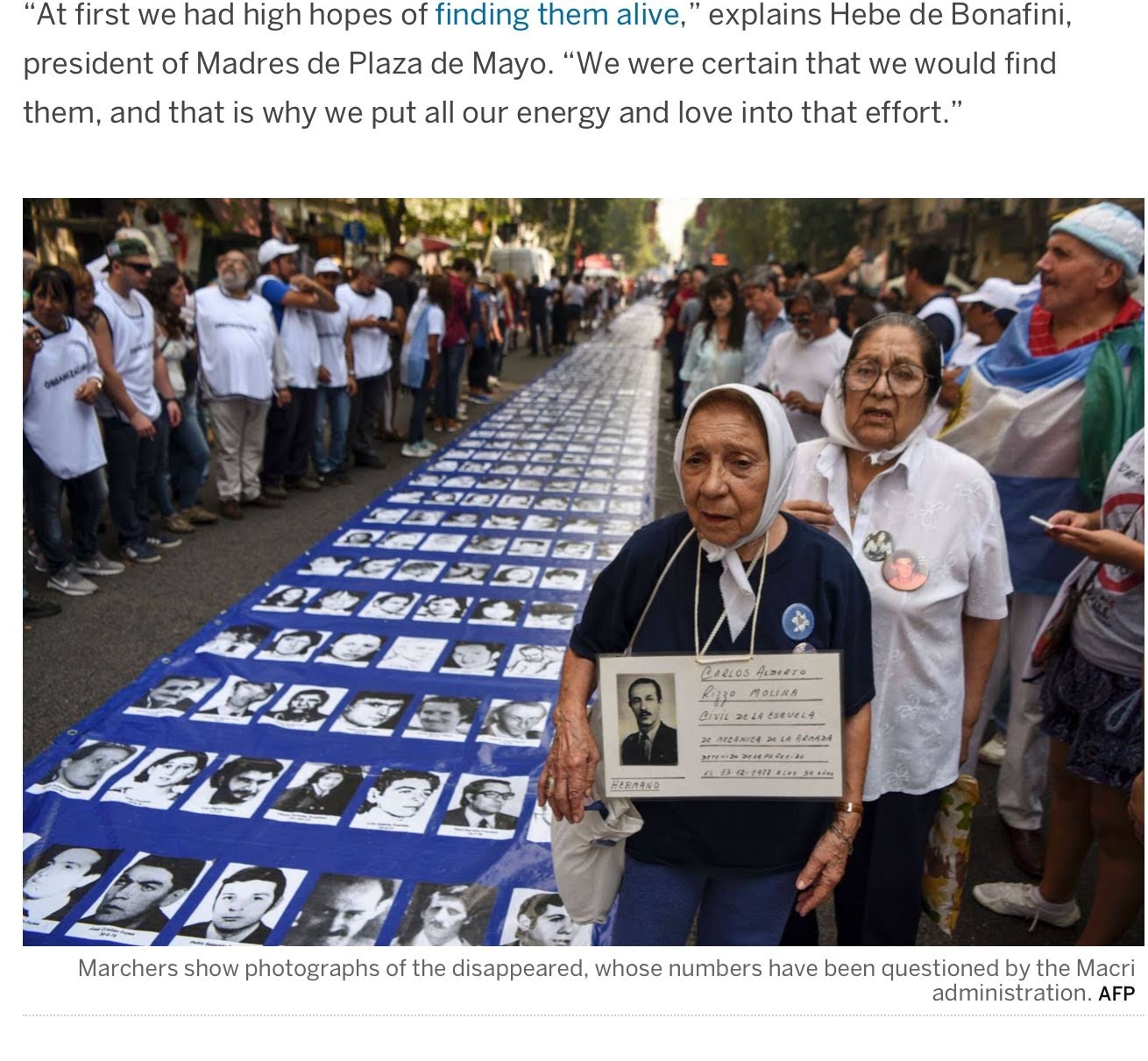 A Bookish Way of Life said...

I'm a fan of Yoshimoto, so I'm excited to read this one. I have a copy of the book you mentioned reading this short story in - in fact, I just finished reading the introduction by Murakami :) I can't wait to start reading the stories inside. Glad you posted about this one.

Those Penguin collections are great resources: glad you were able to find and enjoy this one!