They Were Counted by Miklos Banffy Part One of The Transylvania Trilogy (1934, translated by Patrick Thrusfield and Katalin Banffy-Jolen), 1999) 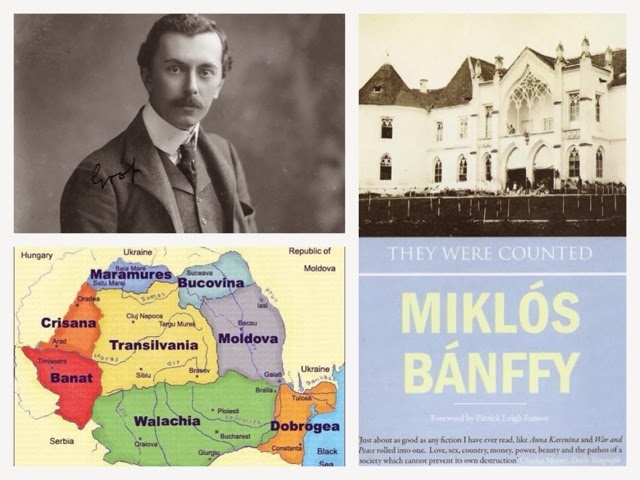 The Transylvania Trilogy by Count Miklos Banffy (1873 to 1950, Hungary) should be counted among the greatest literary works of the European tradition.  I find it hard to do an adequate blog post on it that will not seem like hyperbole.   At the start of the book the publisher includes quotations from reviews in major publications which compare the scope and power of Banffy's work to that of Tolstoy. My first reaction was, as yours should be also, skepticism but having completed part one of the trilogy, I see this as a very apt comparison.  It is as least as good as the works in the post Austro-Hungarian Empire tradition of great writers like Joseph Roth, Gregor Von Rozzi, and Stephan Zweig.  The scope of Banffy's work is greater than these writers and the cultural depth is on a par with Proust.
The story of how The Transylvania Trilogy came to be written and then finally translated into English by the great scholar Patrick Thrusfield in collaboration with Bannfy's granddaughter, Katalin Banffy-Jolen is itself fascinating and is explained beautifully in the introduction and preface. The work fully deserves to be called "among the greatest rediscovered European masterworks of the twentieth century".  It was a best seller in Hungary in the 1930s but lost all readership, and many of its potential readers, in WW Two. 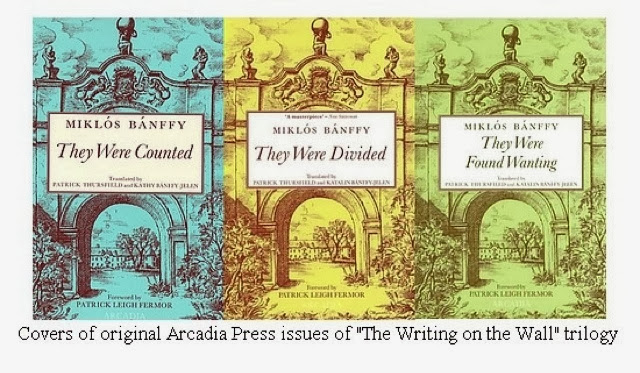 They Were Counted is a very richly detailed book long enough to be generous with the book's readers and characters.  The trilogy is set from 1904 to 1914 in what was then Transylvania.  (The translators
down play the use of the name The Transylvania Trilogy to avoid potential readers thinking it is about vampires.)  The principal characters are all old Nobel lineage Hungarian families.  The trilogy can be seen as a brilliant portrayal of a society in a decadent close.  It gives us a grand look at the life of Hungarian aristocrats.  Banffy centers the narrative on two cousins.  Life in elite military regiments, angling for rich brides and toadying up to wealthy old relatives are important activities.  Of course there is a star crossed romance with a married woman.  I was surprised by how sexually explicit parts of the book were. Gambling and the code of honor plays a big role in the lives of the young men.   Banffy does a very good job of letting us see into the mindset of the gambler and his role in Hungarian society.
Bannfy clearly loved Transylvania and we can see that in his many lyrical descriptions of the beauty of the country.  I gained a lot of knowledge of Hungarian politics and the economics of the society from this book.  There are great descriptions of banquets, social events and there is an Upstairs, Down Stairs flavor as Bannfy deals with the servants.  There is a simply amazing segment concerning a maid turned out of the great house when it is discovered she is pregnant.  They Were Counted is full of wonderful set pieces and small details.  I loved the segment where a society lady goes to a money lender to use her pearls to obtain a loan to pay the gambling debt of her lover.  It was so brilliant that I gasped aloud as I read it.
The trilogy is over 1500 pages.  I have already started book two.  This is epic historical fiction on a grand scale fully the equal of a book covering similar people and much the same time period in England, Ford Madox Ford's Parade's End.    One society triumphed and the other collapsed.
The book can also be seen as a study in the European dandy, a figure I am coming to see as of great cultural import in the period.
The Transylvania Trilogy needs to be on the too be read list of anyone into European fiction.  It will take a while to read but upon completion I will be hoping to reread it in 2016 at the latest. 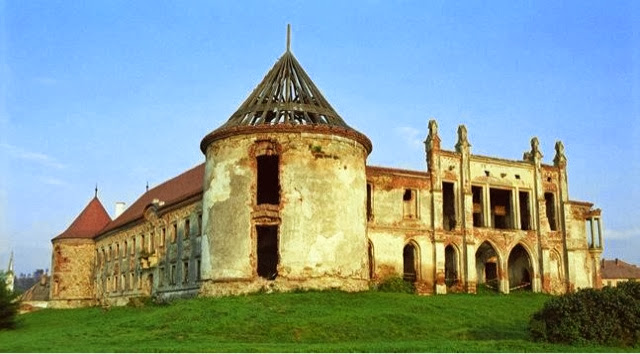 The trilogy, which was actually out of print even in Hungarian until 1980, was published by Arcadia Books, Britain's leading publisher of works in translation.  They Were Counted won the Weidenfeld Prize for translation, presented by Umberto Eco.
http://arcadiabooks.co.uk/

Thanks for the review. My father, when he was three or four, came with his parents to the US from Transylvania or Rumania prior to WWI. I've never read any novels set in that area (not counting Dracula, of course), so there's two reasons why I should take a look at this.

Fred, I think you might be fascinated by this trilogy