"The Jewish Regime" by Lamed Shapiro (1919, translated by Heather Valencia) 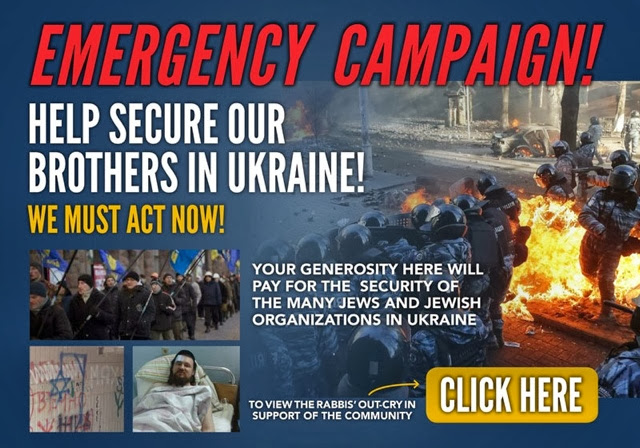 Yesterday the Chief Rabbi in the city of Kiev in the Ukraine advised the Jewish residents of the area to be prepared to have to leave their homes and flee the area to avoid directed mob violence against them.   Acts of Atrocity have been reported by the BBC and CNN.   I think somewhere Lamed Shapiro said "never again".
Lately I have been read short stories by Lamed Shapiro some of which center on the pogroms against Jews carried out in the area of Kiev, Shapiro's home until he emigrated to the USA. Short stories like "The Cross" and "The Kiss" take us inside pogroms and let us see the terrible violence against Jews.  In one sustained pogrom, over 200,000 people were killed.  The Cossacks were the arm of the government, the conservatives.
"The Jewish Regime", sometimes translated as "The Jewish Government"  is a story that almost is a prophecy of what might happen again in the Kiev area.  As the story opens more and more violence by Gentiles is wrought on Jews.  Many Gentiles use it as an excuse to steal, some take delight in killing.  Then the Cossacks arrive and the Jews of Kiev are ordered to leave the city. Many are packed in railroad cars, thousands take to the road carrying what they can. Cossacks whip or use their sabers on stragglers.  It is unclear, of course, who gave the direct order to the Cossacks, that way the Tsarist authorities can always deny involvement.
"The Jewish Regime" is very vivid description of the horrors of anti-Semitic violence in the Ukraine in the opening decades of the last century.
Let us hope no one ever needs to right a similar story about Kiev in this century. 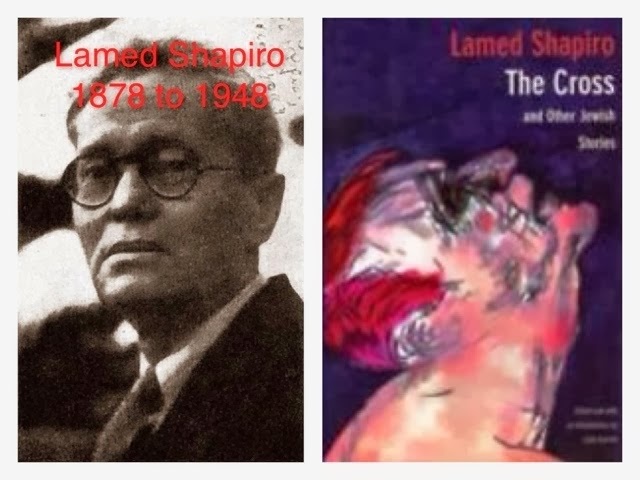 I've heard of this author and read some of his work, but not this story.

It's terrifying how history can repeat again in all the wrong ways.