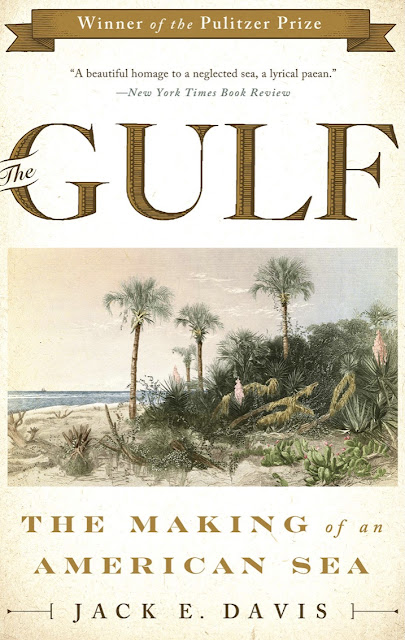 1000 AD - there are nine distinct tribes

April 2, 1513 - Ponce de Leon lands somewhere between Melbourne and Jacksonville.  In time the  indigenous population will be reduced to near zero, from disease and warfare.

1579 - The cultivation of oranges, introduced from Spain begins.  By 1835 millions of oranges were being shipped north and to Europe, for the next hundred years oranges, cattle and timber were the major sources of cash

Based on research by others in the family and history, I conjecture my maternal ancestors first entered Florida, coming from. Georgia where they arrived around 1650, about 1815.

1808 - importation of slaves into USA is banned, a very large trade in slaves smuggled in from Cuba begins

1822 - Tallahassee is chosen as the territory capital, being half way between the then major population centers of St. Augustine and Pensacola

1835 Second Seminole War begins, by 1842 most Seminoles were shipped west but some escaped into the Everglades.  The

make up of the Seminoles was largely not Native originally to Florida but a mixture of escaped slaves and Creeks from Georgia and South Carolina.

surviving Seminoles retreat to the Everglades

January 10, 1861 Florida suceeds from The Union.  Per capita, Florida sent The most men into war, 15000.  It was then the  least populated southern state.

In January 2019, in consultation with Max u, it was decided every January there would be a post about a book in tribute of our Mother.  Our mother was born in a very small town in northern Florida on Jan 3, 1923.  We have traced our maternal ancestral lines back to 1820 when an ancestor started the first public library in the central Florida era.  A knowledge of history indicates our prior maternal ancestors came to the USA from the UK in the 1600s, probably in part as bound servants.  Somehow they wound up in South Georgia.  After the American Revolution people from that area began to enter then Spanish Florida, which the USA acquired in 1819.  There is much we don’t know about the family history.  We do know that for most of her life our mother lived close to the Gulf of Mexico.  This made The Gulf:The Making of an American Sea look like a perfect tribute book and for sure it was.  Anyone into Florida, Texas, Alabama or Mississippi history will love this book.  There is a preponderance of coverage on Florida, Jack Davis being a University of Florida History Professor.  There is even extensive discussion on the process whereby a mangrove sea coast was developed into a condominium project in which our Mother spent the last 25 years of her life.

The Gulf: Making of an American SEA begins with an account of how The Gulf of Mexico was created by the shifting of continental plates hundreds of million years ago.   The main drift of his book is a presentation of the terrible destruction wrought on enviorment,the senseless Killing of millions of birds, fhe destruction of coastal mangroves, and near complete killing of indengeous peoples brought set in motion by the arrival of Europeans.

Davis lets us see how very important the mangroves were to The food of Indians.  Fish and Wild Life was so abundent they had little need to cultivate crops.  Davis shows us Florida through eyes of painters and the words of Wallace Stepens who he quotes a good bit and lesser known nature writers.

We learn about the Development of the Gulf Coast fishing industry.  There is a fascinating chapter on the role sports fishing for Tarpon first brought sports fishers to the Gulf Coast of Florida.  I never knew Thomas Edison and his wife were big Tarpon fishers.  Davis showed me how Tarpon fishing, it had no food value, lead to the fish being nearly destroyed.

The good guys in this story are conservationists. 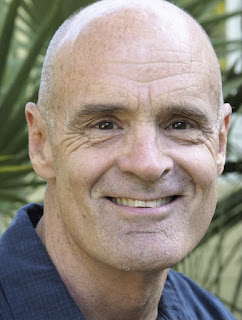 Jack E. Davis is the author of the award-winning "An Everglades Providence: Marjory Stoneman Douglas and the American Environmental Century." A professor of environmental history at the University of Florida, he grew up on the Gulf coast, and now lives in Florida and New Hampshire.  .  From The Pulitzer Website

“Hailed as a "nonfiction epic . . . in the tradition of Jared Diamond’s best-seller 'Collapse,' and Simon Winchester’s 'Atlantic'" (Dallas Morning News), Jack E. Davis’s The Gulf is "by turns informative, lyrical, inspiring and chilling for anyone who cares about the future of 'America’s Sea'" (Wall Street Journal). Illuminating America’s political and economic relationship with the environment from the age of the conquistadors to the present, Davis demonstrates how the Gulf’s fruitful ecosystems and exceptional beauty empowered a growing nation. Filled with vivid, untold stories from the sportfish that launched Gulfside vacationing to Hollywood’s role in the country’s first offshore oil wells, this "vast and welltold story shows how we made the Gulf . . . [into] a 'national sacrifice zone'" (Bill McKibben). The first and only study of its kind, "The Gulf" offers “a unique and illuminating history of the American Southern coast and sea as it should be written” (Edward O. Wilson).”