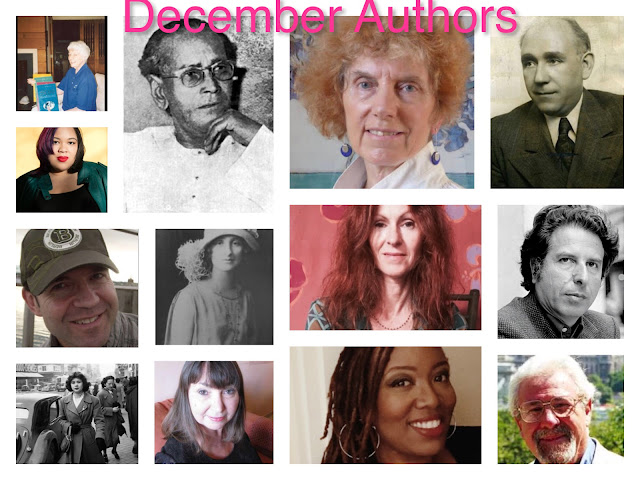 Seven authors were featured for the first time, eight are old friends .

In December I posted upon one novel, three works of nonfiction , and eleven short stories.

I read In December

three very good narrative nonfiction works upon which I did not post.

The top home countries for visitors in December were

Of the five most viewed posts, two were on pre-WW Two Short Stories from India, a Short Story from Indonesia, “Miss Adele Among The Corsets” by Zadie Smith and a wonderful new novel Loving Modigliani: The Afterlife of Jeanne Hébuterne by Linda Lappin

Soon I Will do The Year End Reading Life Review in which i Will set out my plans and hopes for 2021.

My thanks to Max u for his kind provision of Amazon Gift Cards.

To those who leave comments you Help keep me going