"A Bride's Pajamas" by Akhtar Mohiuddin (1992) A Kashmir Short Story 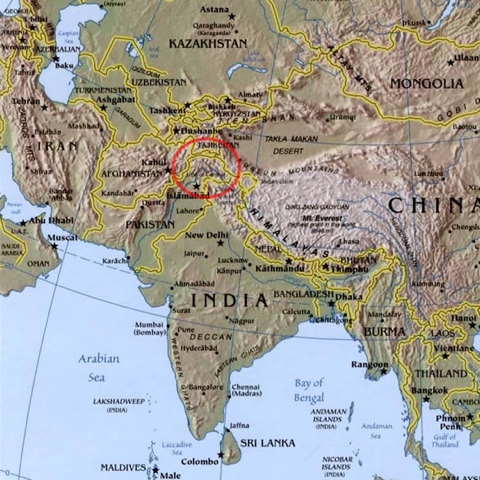 The writer who addressed the history of the crisis in 1990s Kashmir most directly in his work is Akhtar Mohiuddin. His collections of short stories published posthumously reveals a mind constantly grappling with violent transformations in Kashmiri society. Mohiuddin had himself lost a son and son-in-law in the violence of the 1990s. In early 1990s, he joined the Hurriyat Conference, a separatist political formation in Kashmir. For a man who had been a socialist and was awarded with the Padma Shree, this was a difficult intellectual journey.
Akhtar Mohiuddin was born on 17 April, 1928 in Srinagar. He lived in Lal Bazar, Srinagar until his death in 2001. We get a glimpse into the imaginative world of Akhtar Mohiuddin in his books of short stories, Seven One Nine Seven Nine, an incredible collection. Akhtar Mohiudeen had written more than forty radio plays and six collections of short stories. He had also published a novel, Daud Dag (Disease and Pain) and Zuv ti Zulan (Precarious Life). Akhtar Mohiuddin had translated extensively into Kashmiri and also edited many collections of Kashmiri short stories.
There are two collections of short stories which appeared just after his death in 2001, both of which he prepared before he died.
"A Bride's Pajamas" was written Kasmire but it could just have easily been written in Manila, Paris in the 18 th century, or Dublin in 1959.  It is not a political story even though it was written in a place of great turmoil, with Nuclear powers contending for control.  It is a wonderful very poignant story about a couple married many decades who still have a passion for each other.   They have had ten children, two daughters were the only ones to live to adulthood.  The wife thinks "even my son-in-law is an old man now".  The man repairs clothes.   One day the wife is cleaning out some old clothes and she funds the red pajamas she wore in her wedding night. Her husband persuades her to put them on only she tells him, "don't be silly, old man".  Just as she puts them on and her husband embraces her with the passion of decades ago, their son in law walks into the house. 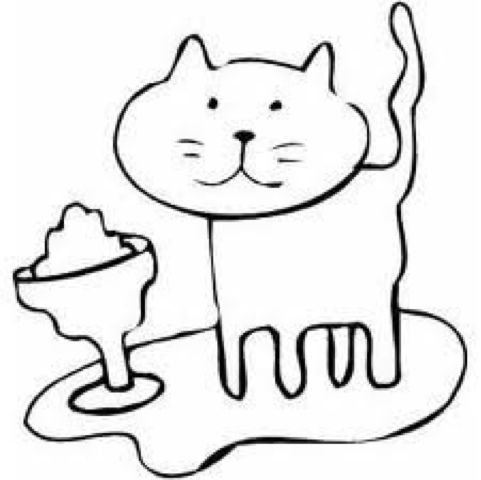 He had not joined the hurriyat conference

Mohammad Harris. Thanks for your visit. What is the source of your information ?

Actually I am his grandson.

Taffazull. If you can get me an e book of this I will,let my readwrs know about it. Thanks for your comment

Ebook will be made available for free download at google books in about two months after I get an ISBN for this book. I will post a message at this site when it is posted at google books.Meanwhile another Ebook "Sheikh Abdullah-A Biography The Crucial Years 1905-1939" ISBN:9781604816037 is already available for free download at google books.It deals with the historical background behind the stories in this book. Indeed these stories were translated to serve as an appendix for that book but then I felt that a separate publication would be better keeping in view the readers who may primarily be interested in the stories only.A correction;Mr Azhar Hilal is the copyright holder and Bilal is typo in my previous comment.

Syed Hussain. Please let us know via a cimment here when the book of short stories is available

Thanks.I will notify by a comment when the ebook is posted at Google Books for free download i.e after I am allotted an ISBN Number by Department of Higher education Govt of India to which I have already applied for allotment of ISBN. The print version is of course already available at www.pothi.com

The revised and updated pdf of the book can now be previewed and downloaded at https://books.google.com.

I have now posted another book at Google Books titled "Topical Poems of Mehjoor Kashmiri" also initially conceived to serve as one of the appendices of my book “Sheikh Abdullah- A Biography. The Crucial Years !905-1939" but then published separately as some readers may like to read them for their literary value only
The three books form a trilogy and complement each other. Thus one of Mehjoor's poems is titled Sherwani's Message and the name of Maqbool Sherwani is also mentioned in the story "The Stain (Daag)" by Akhtar Mohiuddin. Mehjoor's poem "Freedom" complements the stories "I Can't Tell" and "Election (Kashmir Style)" in the book "Short Stories of Akhtar Mohiuddin".All the three books deal with Kashmir at or near a particular period. pdf files of all the three books can be downloaded free from https://books.google.com and print copies purchased from the printers Pothi.com

Does "short stories of akhtar mohiuddin" include "bride's pyjamas" too??

No. My translations are of stories that deal with peculiar life and times of people living in a region that happens to be a " disputed territory" between two fragments of what was once "British India" .

Do you have any Stuff on Akhtar Mohiuddin's "A bride's pajamas" ?

Yar anyone send me full story of this play

Send me full story of this play

Recently there has been a huge increase in visit to this page. Can someone tell me what is causing this?

Dear Mohammed Haris.Do you have a copy of Sath Sangar...plzzz

I have red all his published material and Sath Sangar too..but i lost its copy...Actually Akhtar Sahab was very close to our family..We made a film on his story titled Dag

Yeah I do have copy. If u want dat copy u Ll get it from book bank Hawal opposite Islamia college.