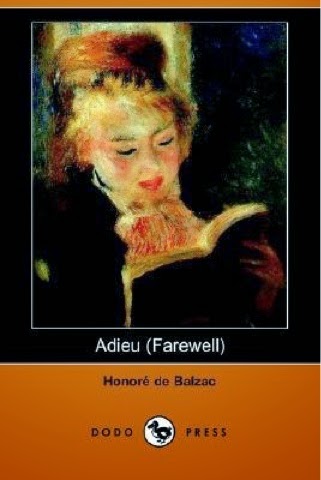 Our internet service, Sky Cable, just came back up after 12 hours of downtime.  This has put me behind on my blogging so I will just post briefly on "Farewell", sometimes called "Adieu", a really interesting story that combines Gothic elements of a ruined old mansion and a glimpse of a mysterious woman with a very well done account of a devastating attack on a French regiment in Rusśian on Napolean's expedition.

Two old friends are out for a walk and they come on and old run down mansion.  They see a woman running through the woods back to the mansion.  They knock on the door and a thus begins a long story about a terrible day in Russia.  This ties in with the strange woman. driven  mad when her lover was killed by the Russians.  Balzac was never in the military but he had good friends who were, per Stefan Zweig's biography, and he does a great job describing the horror experienced by French foot soldiers in Russia.

"Farewell" is an odd story but for sure worth reading for the Gothic elements and the wonderfully done battle scenes. 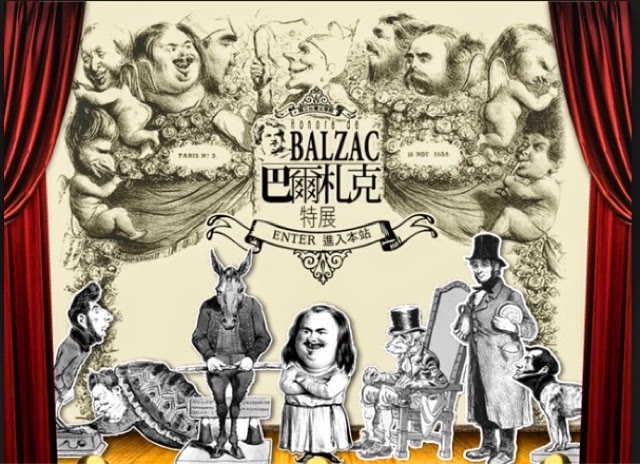