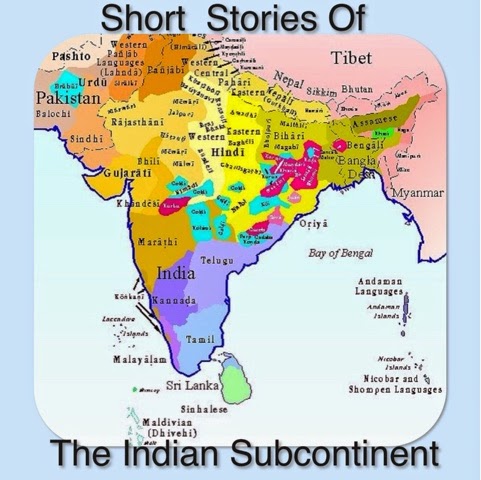 It has been four years since I last read a story by Kamala Das.  "The Flight" is told from the point of view of a successful female sculpturer.  She begins to feel her work is declining in quality.  She seeks to escape city life which she thinks may be stultifying her creativity by moving to the country.  She lives with her husband who now depends on her as the bread winner of the family.  She seems to kind of enjoy the role reversal. She no longer loves her husband.   Compressing a bit, she hires a beautiful seventeen year old girl to pose nude as a model for her.  This seems to rejuvenate her creativity but it also has the same impact on her husband's libido.  She walks in on them having sex.  There is a lot to ponder in this interesting story.  I hope four more years from now I can still recall this story.

This story was translated from Malayalam by C. K. Mohammed Ummer. 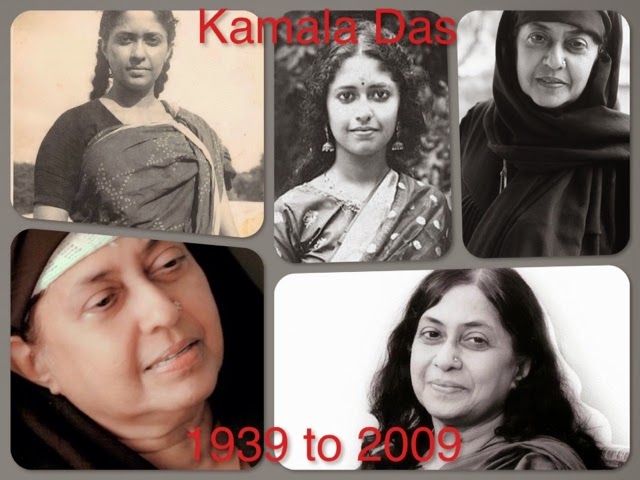 Kerala Das (1934 to 2009-Punnayurklam, Malabar District, India) was born  into a sucessful and prominent family.   Her mother was a famous poet, her father was  involved in the marketing of Rolls Royces and Bentleys in all of India.    Her native language was Malayalam, spoken by about 35 million people in southern India.   She also wrote in English but her short stories, which will be her lasting legacy, were in Malayalam.    She also had a weekly newspaper column for many years in which she discussed issues relating to the lives and rights of women.   She wrote about,  at the time,  near forbidden topics such as the sexuality of women.   She was socially and politically active.   At one time she was director of the forestry commission for the Malabar district.  She ran for Parliament and lost.  In 1989 she converted from Hinduisms to Islam.   She changed her name to "Kamala  Suraiyya.     (I Her work has been translated into French, English, Spanish, Russian, Japanese and several other South Asian Languages.

I read this  in the anthology pictured below 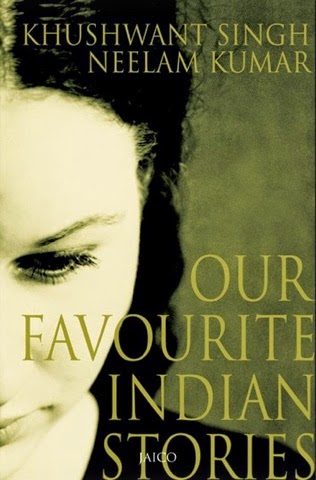 Sounds very different to the usual read. Youve made me want to go look for some Writing by this author.

You shame me by reminding me that I have read too little from India. Do _Heat and Dust_, _Interpreter of Maladies_, and _Midnight's Children_ somehow mitigate my shortcoming? Well, you have pointed me in the right direction to another author that I will read. Thank you.

RT - here are the first three Indian novels I would suggest. The Untouchable by Malik Raj Amanda, one day in the life of a young man. A very powerful short novel R K. Narayan is one of my favorite writers. He wrote a lot in English mostly. I suggest you try A Tiger for Malguidi, a hilarious look at life in an imaginary south Indian community. Also under 200 pages A Fine Balance by Rohinton Minstry is a big novel about modern Mumbai. It has a very broad sweep. I see it for sure among 100 best of tne 20tn century.novels

Thanks very much for your comments