"Culture of Indifference" - A Short Story by Varun Gwalani 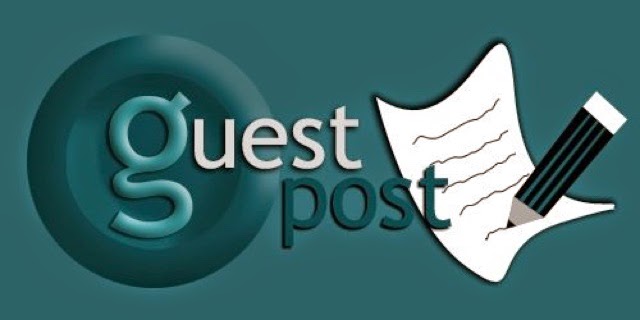 Lately there has been much in the international news media concerning the wide spread abuse of women in Mumbai India, even gang rapes seem to be treated lightly by the police.  Harrsssement of women on public buses and trains is a commonplace experience.  Such behavior is sometimes excused with a "boys will be boys" shrug.  Today I am very honored to share with my readers a very moving short story by Varun Gwalani set on a public bus in Mumbai.  Gwalani is a rising star in the bustling Mumbai literary scene and I expect him to make his mark on the world stage. 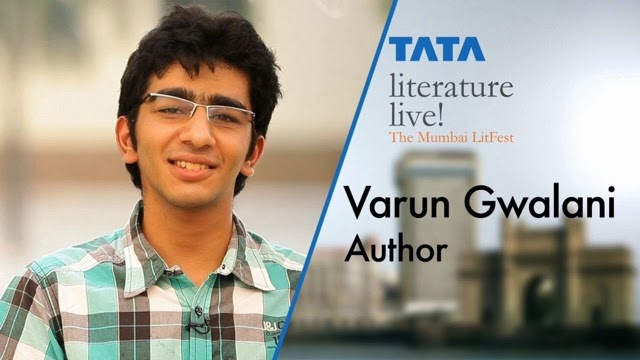 Varun Gwalani is a 20-year old resident of Mumbai. His first novel, Believe, was released in November 2013 by Shyam Benegal, who praised it extensively. Varun was also featured at Mumbai’s Literature Festival, Tata Literature Live! Believe is set in alternate world which serves as allegory for our world, and explores complex social issues such as sexual violence and religion. He plans to continue placing several novels in that world, hopefully trying to innovate and experiment as he does so. 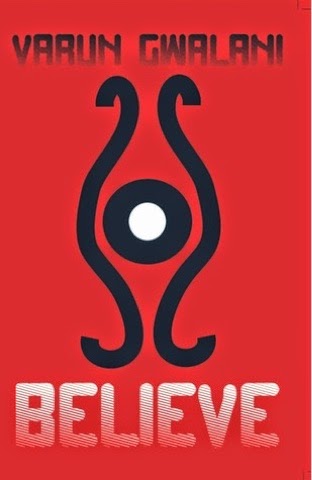 His novel can be purchased on Amazon and in India on Flipkart..
Mel u